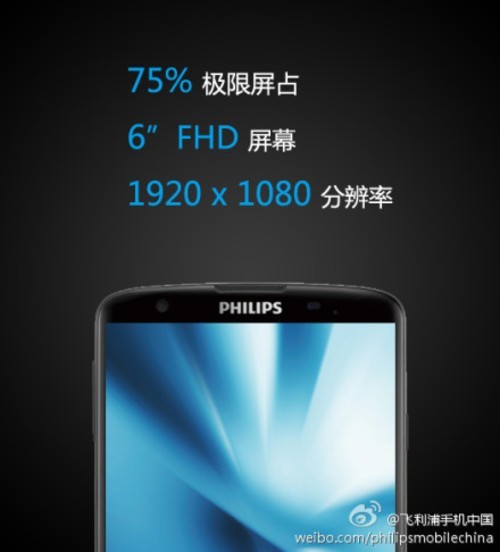 It seems like Philips is now preparing to announce their latest high-end Android phablet dubbed as the Philips l928. This device was first spotted in Chinese social network Weibo yesterday with its entire spec sheet as well.

Although there is no news on when this device will be launched, but rumors suggest that it’ll be somewhere during early July. Whether the Philips l928 will on sale in other countries is another question.