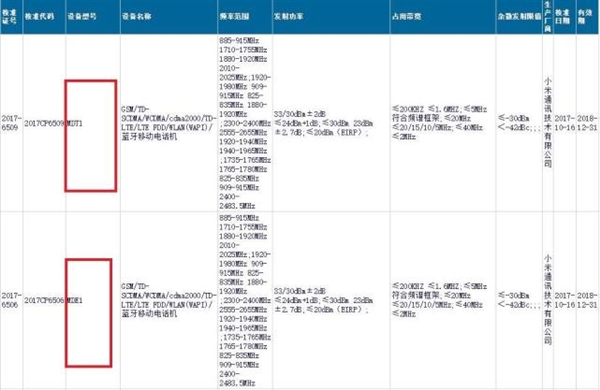 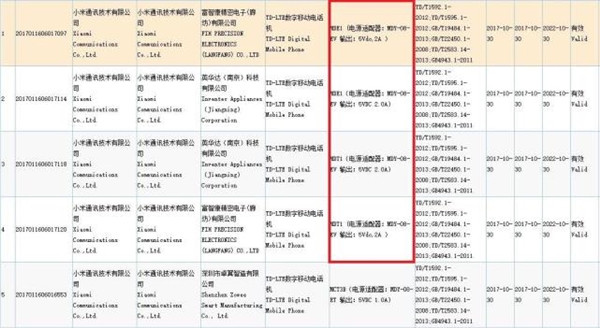 The Redmi 5 Plus is expected to arrive with a 5.7-inch display that will carry support for an aspect ratio of 18:9. It is expected to deliver an HD+ resolution of 720 x 1,440 pixels. It is rumored to be powered by Snapdragon 450 chipset. It may feature a 6-megapixel selfie camera and an 8-megapixel rear camera. The 3C certification has revealed that these phones will carry support for 5V/2A charging and will be compatible with all the carriers in China.