According to reports out of China, Samsung has aimed to sell more than 60 million units of their upcoming Galaxy S8 and S8+ flagships which have been slated to be unveiled on March 29th next month.

This figure is an extreme jump from just 48 million units sold for the current Galaxy S7 flagship, which only saw a 3 million increase in sale as compared to the Galaxy S6 which stood on a 45 million sales mark. 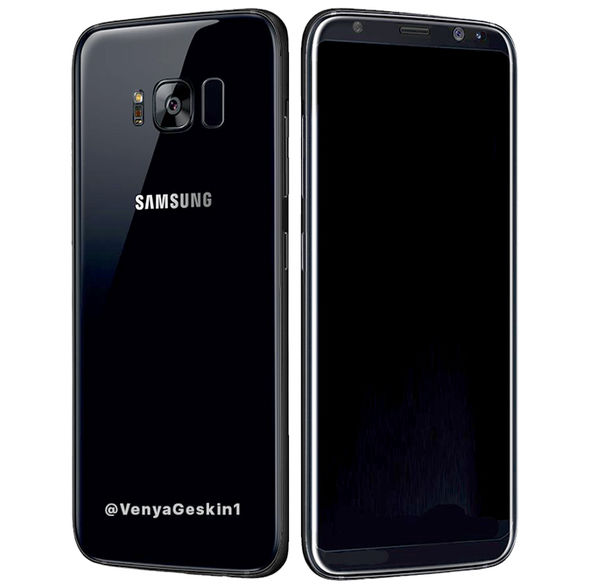 This however, doesn’t came as a surprise given that the Korean manufacturer had reportedly planned to up the first shipment of the Galaxy S8 to 17 million. Compared to the Galaxy S7 and S7 Edge, this constitutes a 40% increase from just 12 million during the previous year. Although this forecast may seems rather farfetched, but industry watchdogs do expect Samsung to be able to shipped approximately 55 million units by the end of the year.

Huawei P10 will be available in a varieties of colors, as hinted by the company