When Samsung had launched the Galaxy A9s and Galaxy A6s in October in China, the company had confirmed that it would be launching the Galaxy A8s phone in the near future with a new bezel-less design. Today, the Samsung Galaxy A8s has been unveiled in China with Infinity-O display design which involves inclusion of a small cutout on the upper-left corner of the device for the front-facing camera. The smartphone is also equipped with some interesting specs including the rear-mounted triple camera setup.

The Samsung Galaxy A8s features a 6.4-inch Super AMOLED screen that produces 2340 x 1080 pixels full HD+ resolution and an aspect ratio of 19.5:9. The 6 GB and 8 GB RAM editions of the Galaxy A8s are fueled by Snapdragon 710 chipset. Both variants come with an internal storage of 128 GB. For more storage, it features a microSD card slot. 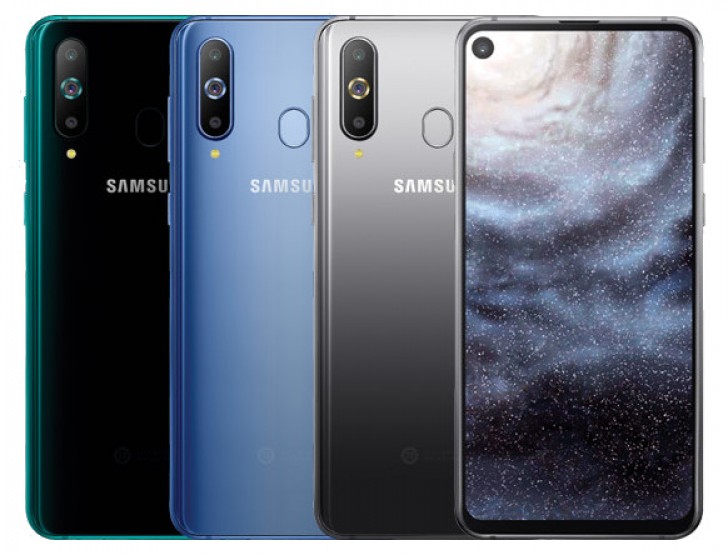 The Galaxy A8s pricing is yet to be disclosed. The handset is available for reservations until Dec. 21. It can be availed in colors like Blue, Gray and Green gradient variants

Xiaomi Play Tipped to Launch on December 24; Could Be China Version of Poco F1