Samsung’s upcoming Galaxy Folder 2 has been making headlines recently with its endless series of leaked images ahead of its official launch. This entry-level Android flip phone had already been certified by Chinese TENAA so it probably won’t be long before the device is being officially announced by the Korean manufacturer.

Today, a new set of live images of the device had been leaked once again giving us another look at how this upcoming clamshell will look like. 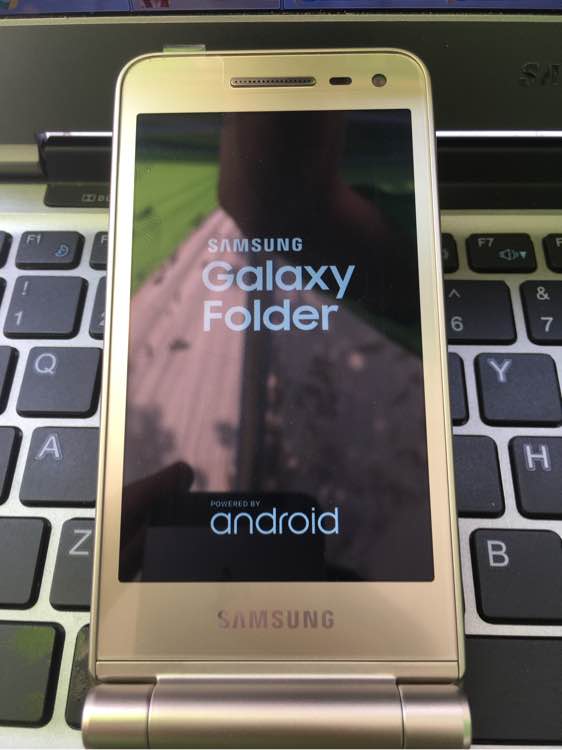 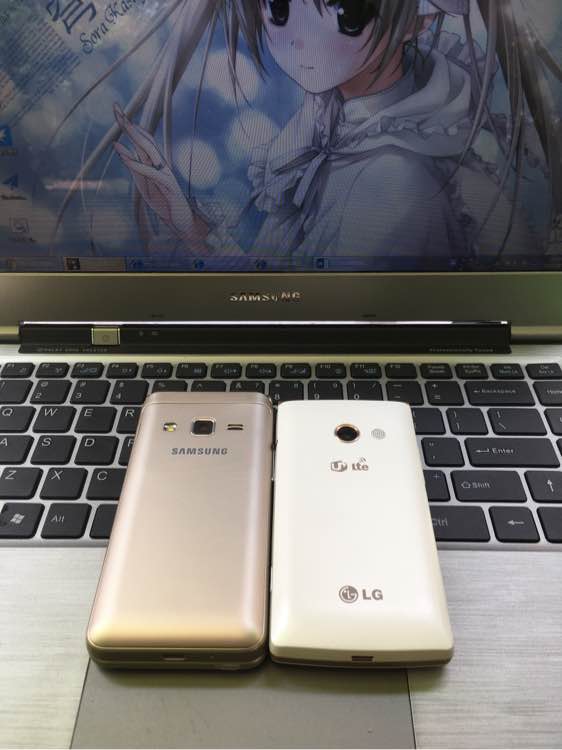 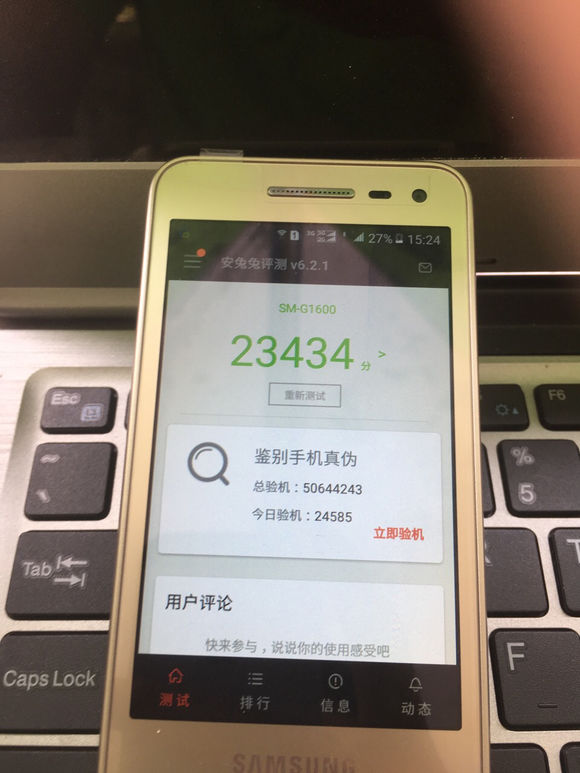 As seen in the image above, the Galaxy Folder 2 (SM-G1600) scores a decent 23,434 points in AnTuTu benchmark. According to rumors, the clamshell is expected to come with a 3.8″ 480p display which is powered by a Snapdragon 425 SoC with 2GB of RAM and 16GB internal storage. In its camera compartment, there will be a 8MP main snapper as well as a 5MP front-facing camera for selfies. A 1,950mAh battery will be powering the device for a decent amount of time.

For those interested, the Galaxy Folder 2 is rumored to be tagged with a price of just $285.

Why did photographer not show the whole phone, top & bottom? Must be a good sized key area.

Hi! Here are the leaked shots for the whole phone hope you love it! 🙂 http://playfuldroid.com/full-galaxy-folder-2-unboxing-images-leaked/