Samsung has officially listed the new Galaxy J (2017) series smartphones on the Netherland’s edition of Samsung’s website. The listing on the official site has revealed that pricing and availability of these phones in Europe. 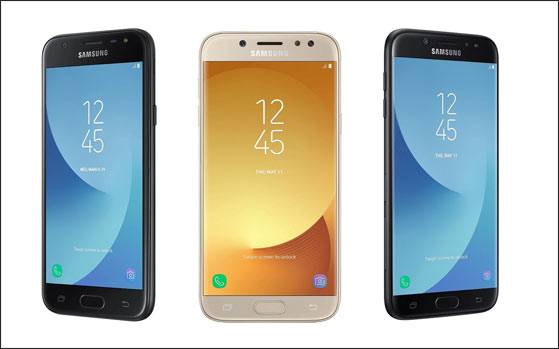