The Samsung Galaxy Note 9 is speculated to debut in August. Design-wise, it is unlikely to come with a major change in appearance compared to the predecessor Galaxy Note 8. Today, well-known tipster Ice Universe has shared a leaked image of the screen panel of the alleged Galaxy Note 9. It seems to be yet another proof that front design of the Note 9 will be almost same as that of the predecessor model. 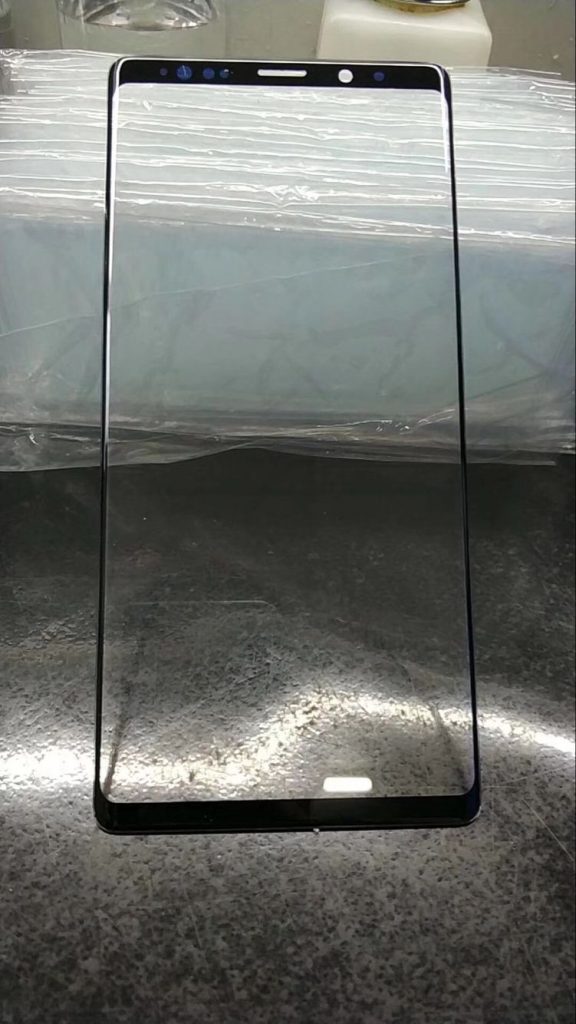 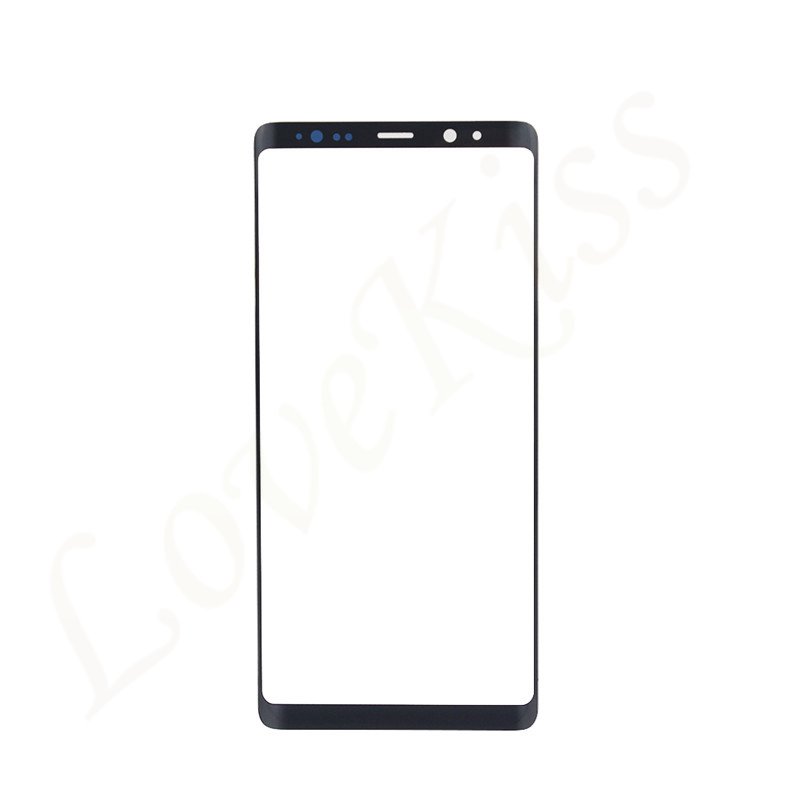 Rumors have it that the Galaxy Note 9 will be equipped with a 6.38-inch S-AMOLED display. The Infinity Display design will allow the phablet to support an aspect ratio of 18.5:9. The Note 9 is expected to arrive in Snapdragon 845 and Exynos 9810 chipset variants for different markets. It is likely to feature 6 GB of RAM and may come in storage models like 64 GB, 128 GB and 256 GB. Some markets may receive its 512 GB storage variant. Like the Galaxy S9+, it may feature dual camera setup with variable aperture. It may house a 4,000mAh battery.