In the coming week, Sony will be announcing its new flagship phones. It is speculated to debut the Xperia XZ2, Xperia XZ2 Compact and the premium Xperia XZ2 Pro smartphones through the Mobile World Congress (MWC) 2018 tech trade show. Today, a Swedish website has leaked some key specs and pricing of the upcoming Xperia XZ2 and XZ2 Compact smartphones.

According to the Swedish site, the Xperia XZ2 is now rumored to feature a 5.7-inch display that will offer an aspect ratio of 18:9. The screen will be shielded by Gorilla Glass 5. The Snapdragon 845 chipset will be present under the hood of the phone along with 4 GB of RAM. It will be featuring an internal storage of 64 GB. It may arrive with a price tag of around 799 euros (`$897). 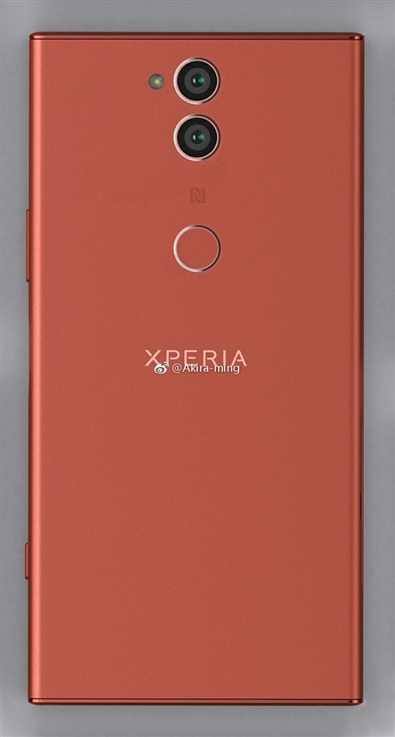 The Xperia XZ2 Compact will be a smaller version of the XZ2. It will carry most specs from its larger sibling. It is speculated to house a 5-inch display that will deliver Full HD+ resolution of 2160 x 1080 pixels and an aspect ratio of 18:9. It is likely to cost around 599 euros (~$740).

Both the smartphones will be lacking 3.5mm audio jack and they will come loaded with Android 8.0 Oreo. After getting unveiled at MWC 2018 next week, they are expected to hit the market by March 6.