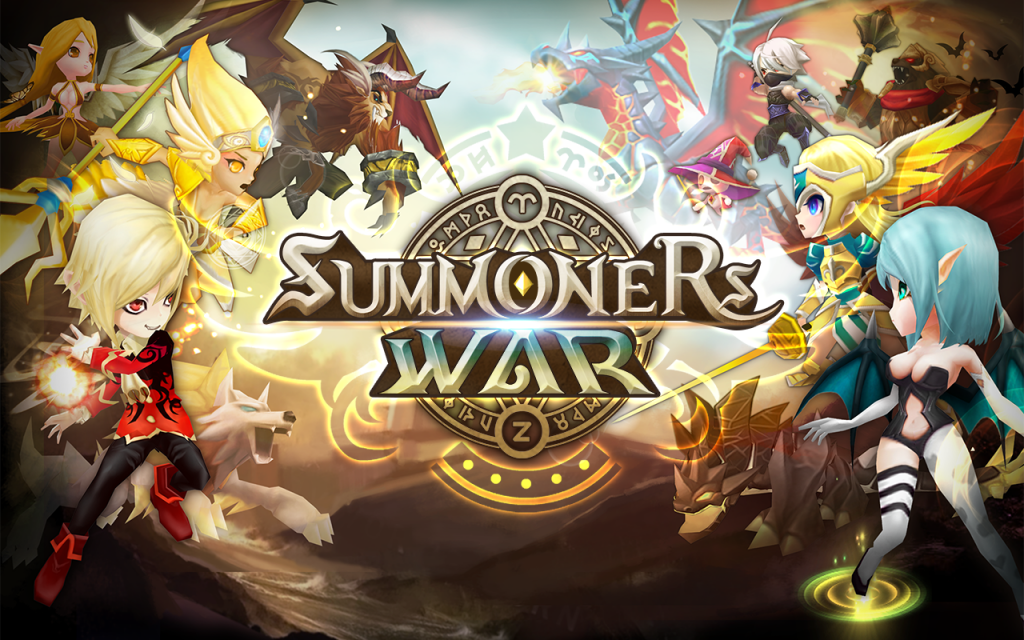 In this tutorial, I will be guiding you guys on how to set up a strong arena team for early and mid-game players.

1) How to set up a stalling team for Arena Defence

For beginners, the 3 main mobs for an Arena stalling team is none other than the 3 farmable units : Ahman, Belladeon and Darion which can be found every Sunday from the Light Dungeon.

Ahman will heal the entire team as long as he crits whenever he hits your opponent mobs. Amazing right?

Belladeon will provide a AOE heal for your entire team. This helps to maintain the HP for your team, since Ahman’s heal should be only around 2k+ for a beginner unless you guys are blessed with strong natual 5* to help you get pass the Giants and Dragons dungeons.

Darion when awaken, will help reduce the damage your mobs receive by 15%.

For most players in the beginners Arena, it isn’t easy to kill a team like this since they usually lack single target nukers like Lagmaron or AOE nukers like Lushen so this is definitely a safe team for u get up to 1200 – 1300 pts, which is pretty decent for beginners.

For the last mob to fill up your Arena Defence, you guys have an option between Teon or Water Fairy as both of them will fits well into your stalling team.

Huawei Honor 7 is now up for grabs

Huawei Mate 8 set to be unveiled on September 2nd