Chinese manufacturing giant, Xiaomi, has over 300 million devices running on its MIUI system and each of these users hopes for the most recent update as it drops. Recall that on May 31, the company announced its new software update, MIUI 10 alongside other devices most notably the Xiaomi Mi 8. The MIUI 10 is a complete overhaul of the previous version as it comes with a new design, icons and core functions. As of now, a couple of Xiaomi devices has received the MIUI 10 update and these includes 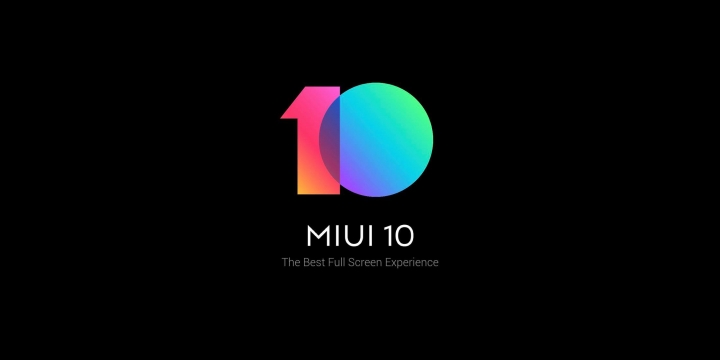 Now, we have information that another twenty-three (23) Mi smartphones will receive this update by the end of July. The devices in this list include

As of now, these devices are testing the MIUI 10 update but the company is optimistic that the update will roll out by the end of this month. We would have expected new devices like Xiaomi Redmi 6, Xiaomi Redmi 6A, and Xiaomi Redmi 6 Pro to make the list but these smartphones will not get MIUI 10 for now, perhaps later in the year.