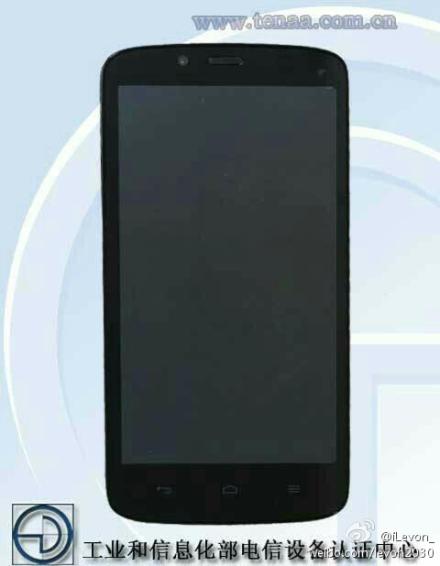 After launching their latest Ascend P7 flagship, it seems like Huawei is now prepping to infiltrate the lower end market with their upcoming Huawei Hol-T00 handset. This device has already been spotted at China’s equivalent FCC hinting an imminent announcement. 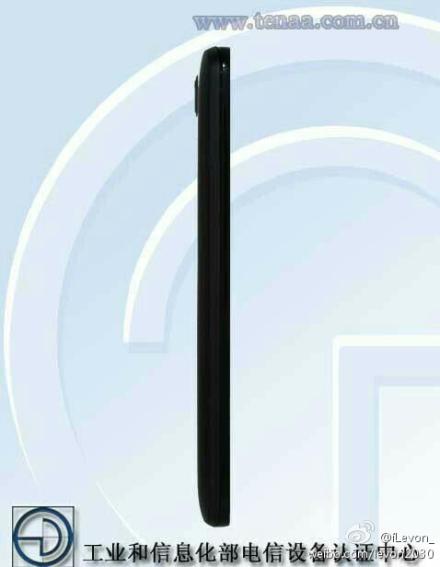 According to its accompanying spec sheet, this device will sport a 5-inches HD display powered by a 1.3GHz MT6582 chipset with 1GB of RAM. I’m not sure whether it was an error or not but the leaked document apparently showed that the Huawei Hol-T00 will be equipped with a depressing 2MP rear camera. The device will be running on the Android 4.2.2 Jelly Bean firmware under the hood, probably along with the latest Emotion 3.0 UI on top of it.

Right now we’re not sure exactly what this device will be called but according to the tipster who sent this in, the Huawei Hol-T00 will be the latest addition to the company’s Honor series.

Could this be the device Huawei has planned to unveil during the July 22th event?

How to root Goophone S5 Lite using the vroot program

4G version of the Nokia XL will soon be available?