Last week, we’d reported that the upcoming Meizu E3 mid-ranger will be officially announced on March 6th next month. Right now, the device had already been certified by the Chinese TENAA authority which revealed most of its official specs on its listing. 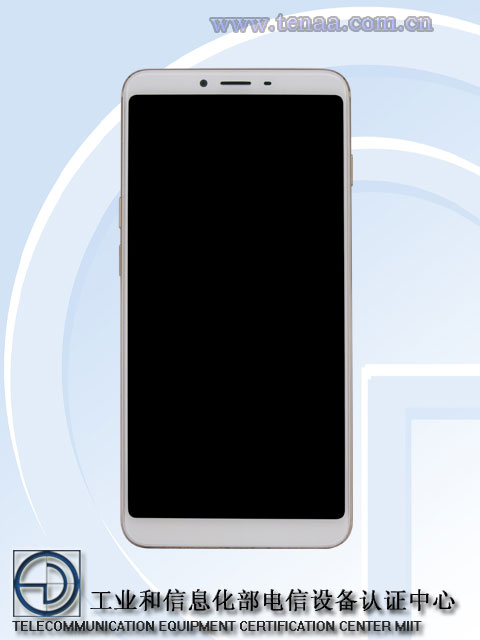 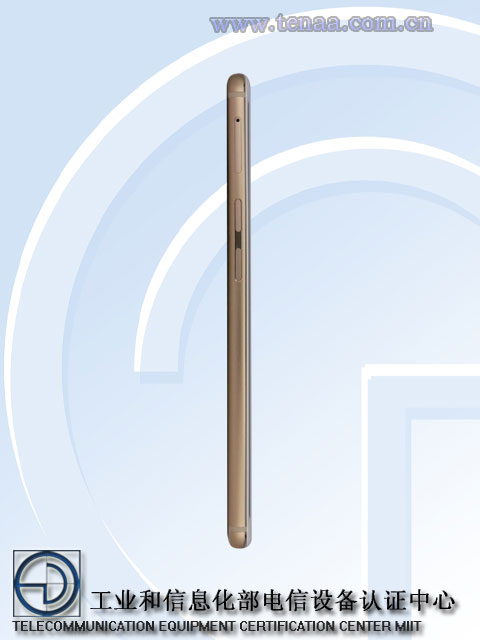 As expected, the Meizu E3 will be coming with a 5.99-inches FHD+ display which has an 18:9 aspect ratio similar to the recently launched Meizu M6S smartphone. The Meizu E3 will arrives in three different versions with varying memory setup as follows: 4GB+32GB, 4GB+64GB, as well as a higher-end model with 6GB+128GB. Other than their differences in memory configurations, the rest of their specs remain similar. 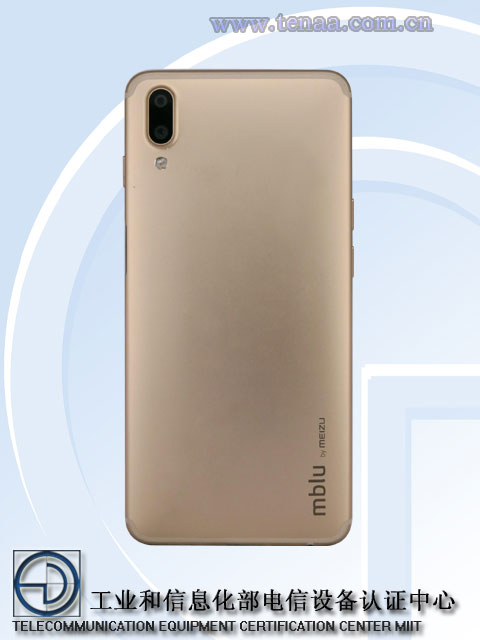 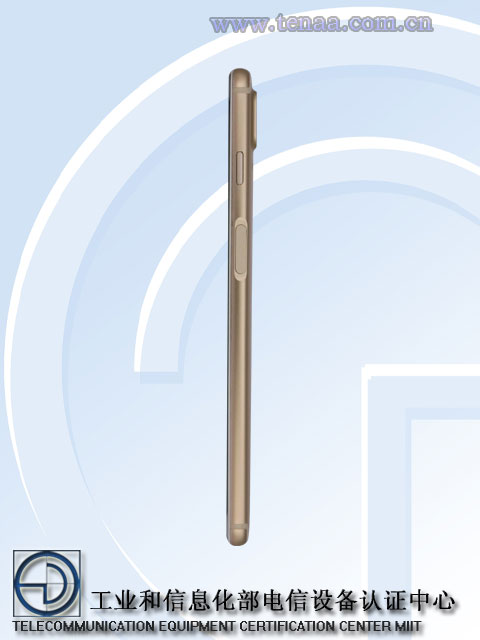 Although it was not mentioned exactly which SoC will be used to power the Meizu E3, but the listing do shows that the device will come with an 8-cores chip that has a processing speed clocked at 1.8GHz. Camera-wise, the device has a 20MP+12MP vertically-aligned dual-camera setup on its back, as well as a 8 megapixels selfie-cam at the front. Under the hood, there is a 3,300mAh non-removable battery to keep its lights on. The device runs on the Android 7.1.1 Nougat with Meizu’s own Flyme OS running atop. As seen from the above image, there is also a side-mounted fingerprint sensor accompanying the device as well.

For those who’re interested, the Meizu E3 will be available in 3 different color options including Champagne Gold, Obsidian Black, as well as Dark Blue. Just in case you’d missed out, you can check out its earlier leaked images here and here.

Vivo’s Android 8.0 Oreo Update Will be Available to 7 Eight Devices