Most of us should have heard that Motorola is currently prepping a new device dubbed as the Moto M. Even though we’re hearing a lot recently about this device, but there is still no official news on this highly anticipated handset so far. 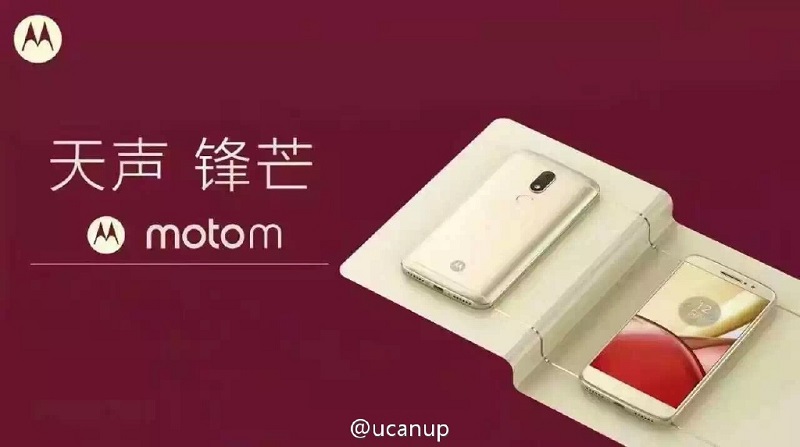 Earlier today, an alleged teaser for the Moto M was allegedly leaked via Chinese Weibo, which provide us some credence that the device is indeed currently at work. Accompanying the teaser is an alleged live shot of the Moto M, showing us how the front panel of the device will possibly look like. And yes, the device looks similar to the XT1662 device which was previously certified by Chinese TENAA authority – which is why we reckon the mysterious XT1662 could be the Moto M. 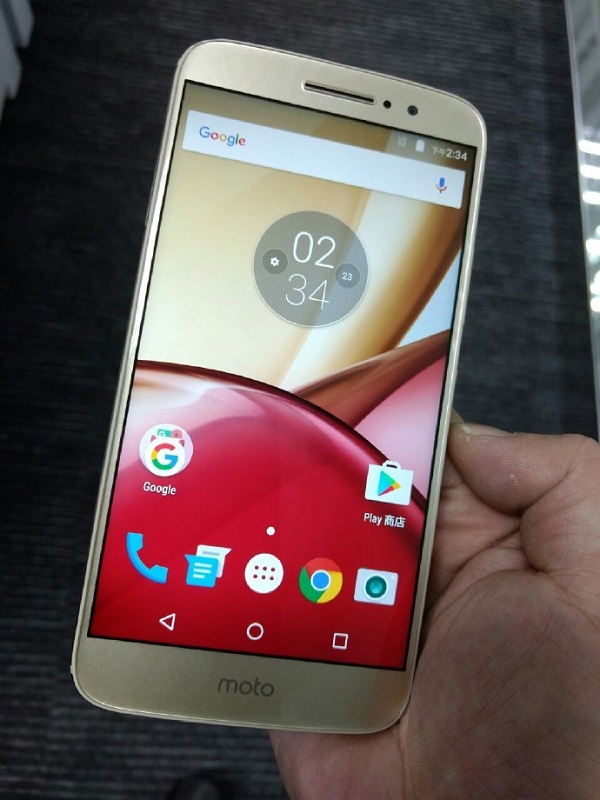 According to rumors, the Moto M is expected to rock a 5.5″ FHD display which will be powered by a 2.2GHz 8-cores SoC along with 4GB of RAM and 64GB internal storage space under its memory compartment. A 16MP main snapper will also be paired with a 8MP front-facing camera for selfies and video chats.

We’re not sure how accurate this is, but rumors have been suggesting a November release date for the device.

ZTE sends out invites for their October 27th launch event