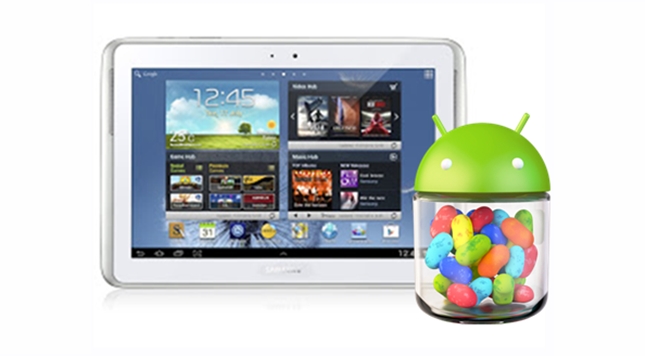 Samsung had officially announced the availability of the Verizon 4G LTE-enabled Samsung Galaxy Note 10.1 during their press conference at CES 2013 today. According to Samsung, the tablet will be running on Android 4.1 Jelly Bean together with the latest Samsung’s premium suite. Just to refresh your memory, the Galaxy Note 10.1 will be powered by their own 1.4 Ghz Exynos quad-core processor as well as a 2GB RAM.