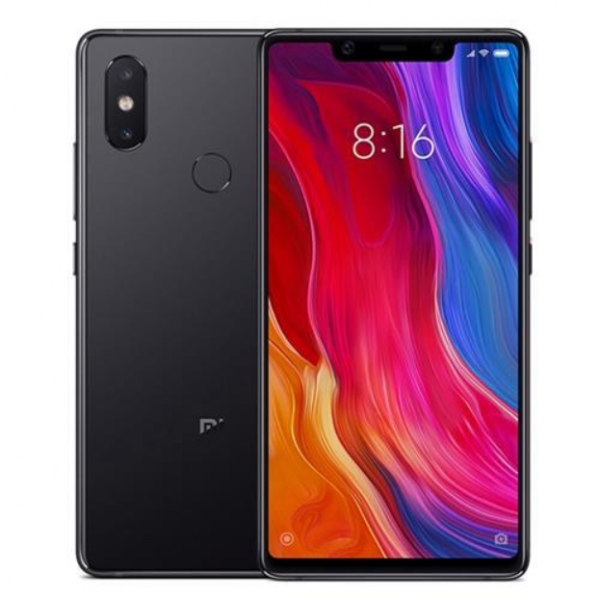 The Xiaomi Mi 8 SE is a mid-ranger Android smartphone announced by Xiaomi back in May 2018. The device comes with exactly the same design as the Mi 8, except a slightly watered-down specs sheet as compared to its other counterparts. Good thing is that it cost considerably cheaper than the rest of the smartphones in the Mi 8 series. The device comes with a 5.88-inches Super AMOLED display with 1080 x 2244 pixels screen resolution which provides a decent graphical experience for its users.

The Xiaomi Mi 8 SE is the first smartphone to be powered by a Snapdragon 710 SoC and has 4GB/ 6GB of RAM as well as 64GB internal storage space in its memory compartment. Camera-wise, the device comes equipped with a 12MP+5MP dual-camera setup at the back, as well as a 20MP front-facing selfie cam. On its back, there is also a fingerprint sensor as an additional security feature for its users.

In terms of software, the smartphone will run on the Android 8.1 Oreo, with the company’s own MIUI 10 running atop. A 3,400mAh non-removable battery is available under the hood to keep its lights on for a decent amount of time.