It’s now official! Xiaomi has confirmed that the highly anticipated Xiaomi Mi 9 flagship will be announced on February 20th later this week – similar to what was rumored earlier on. 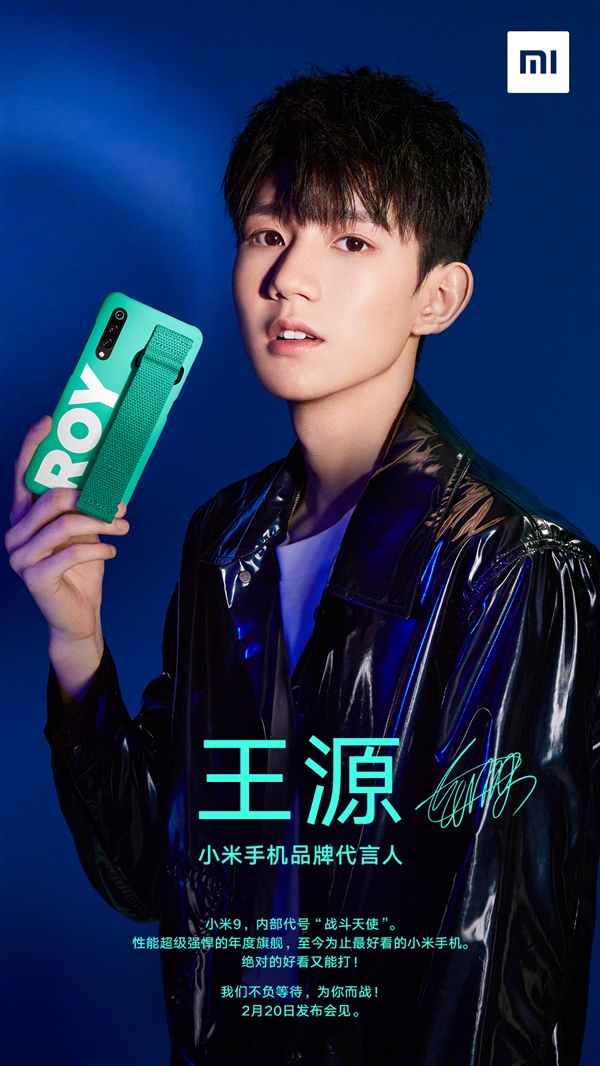 Along with the unveiling date, the press invite also revealed the rear design of the Mi 9 which also reaffirmed earlier speculations that the device will be featuring a triple-camera setup on its rear chassis. Since the back of the device does not have any visible fingerprint sensor, it also indirectly revealed that the Xiaomi Mi 9 will also be featuring an underscreen fingerprint sensor this time round.

In the coming days, we can expect the Chinese smartphone maker to drop more details on its front design as well as its official specs. So stay with us for more updates!