The Xiaomi Mi MIX 2S flagship is launching on March 27. Fresh information reveals that the Chinese manufacturer will be also a mini version of AI speaker alongside the smartphone. It Is speculated that the Xiaomi Mi AI speaker mini edition will be selling for 199 Yuan in China.

The leaked photos of the mini Mi AI speaker reveal that it is a very sleeking compact speaker. It looks a smaller version of Xiaomi’s rice cooker. Overall, the design is quite impressive. It has very few buttons such as volume up, down, pause and so on. 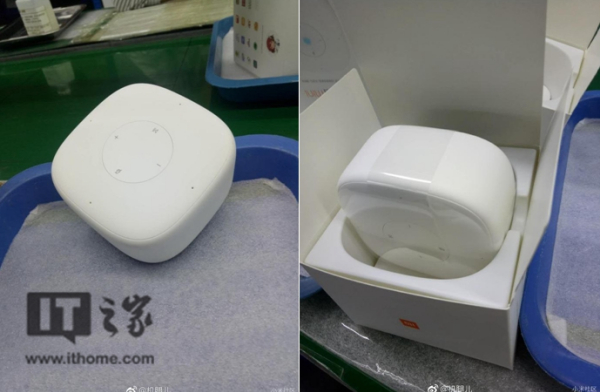 Xiaomi Mi AI Speaker was launched with a pricing of 299 Yuan in China in July 2017. The upcoming Mi AI Speaker will be able to connect with other smart products from Xiaomi and then control those through speaker. 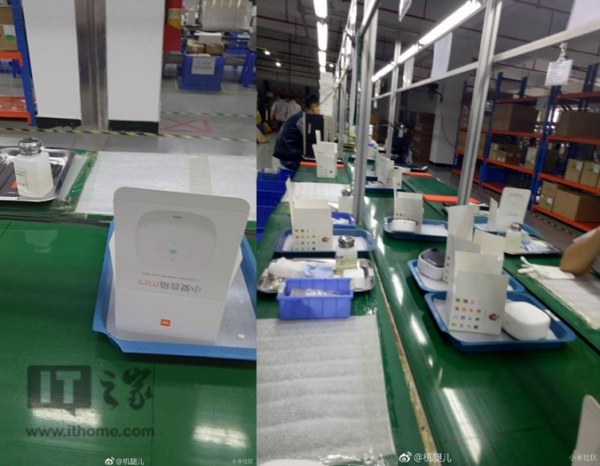 Xiaomi is yet to officially confirm on the existence of the Mi AI Speaker Mini. There is no exact information available on its dimensions, specifications and features. These devices are expected to surface in the coming days.

The Snapdragon 845 chipset powered by Mi MIX 2S is expected to sport the same design as its predecessor. It may feature a 6-inch OLED display and come in RAM options of 6 GB and 8 GB RAM. It may house a 3,400mAh battery.