Xiaomi Mi Play that will be announced on Dec. 24 be the first Play series of smartphone from the company. The specifications of the smartphone have been already leaked through its TENAA listing. Today, popular Chinese tipster Kumamoto Technology has shared a screenshot of what appears to be a premature listing of the Xiaomi Play on the Chinese edition of Mi Store. The screenshot has revealed the pricing the of the 4 GB RAM edition of the Xiaomi Play handset.

In the above screenshot, the 4 GB RAM variant of the Xiaomi Mi Play is listed with 1,200 Yuan ($174) price. Previous reports have revealed that the 4 GB RAM edition of the Mi Play will feature 64 GB of storage. The other rumored models of the Mi Play are 6 GB RAM + 64 GB storage and 6 GB RAM + 128 GB storage. The handset is expected to arrive in colors like Black, Dawn Gold and Dream Blue.

Xiaomi is known for using charming pricing i.e. using 9, 99 or 999 at the end of the price tags for the products it sells. However, in the leaked screenshot, instead of mentioning the price of the Xiaomi Mi Play as 1,199 Yuan, it is written as 1,200 Yuan. Hence, the screenshot does not appear authentic. 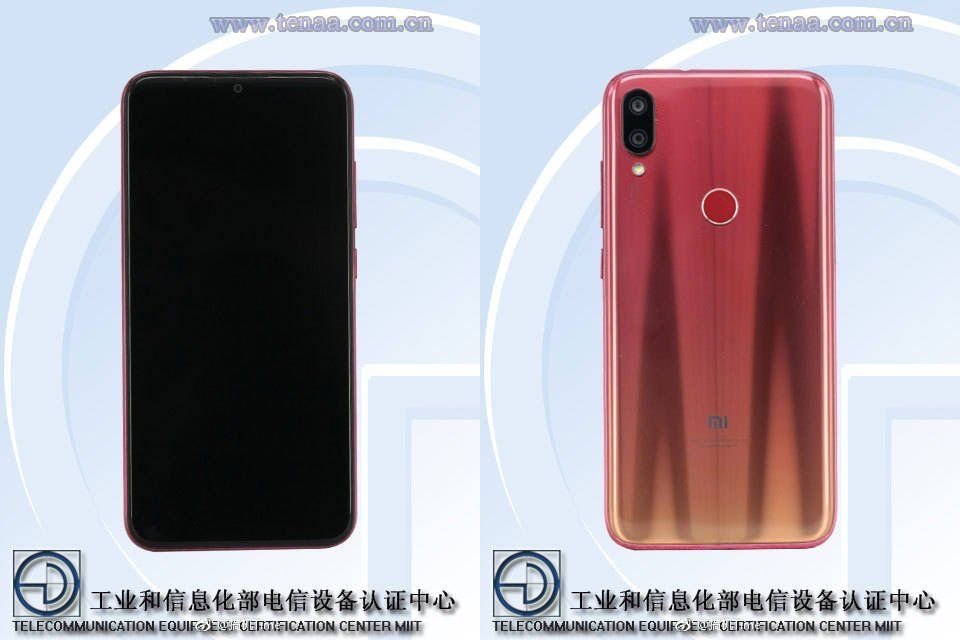 The Xiaomi Mi Play will be the first Xiaomi phone with waterdrop notch screen. It is speculated that the same phone may debut in India as Redmi 7 Pro. The TENAA listing of the phone reveled that it is fueled by 2.3 GHz octa-core processor. It is speculated that it may either feature Helio X23 MediaTek chipset or the yet to be announced Snapdragon 730 chipset from Qualcomm.