Light in the box is now selling the Xiaomi MIJIA Car DVR and Smart IP Camera with reduced pricing. Here is low down on each one of them and their discounted pricing.

The car digital video recorder from Xiaomi MIJIA can shoot with 160-degree FOV. This allows the DVR to capture not just the road ahead but also multiple roadways. By using its app, users can view real-time view on the screen of the phone. It is equipped with a Sony IMX323 image with f/1.8 aperture that can shoot full HD videos as well as shoot clearer images at night. It is also fitted with a 3-inch display and the device can be used for rear view and car parking 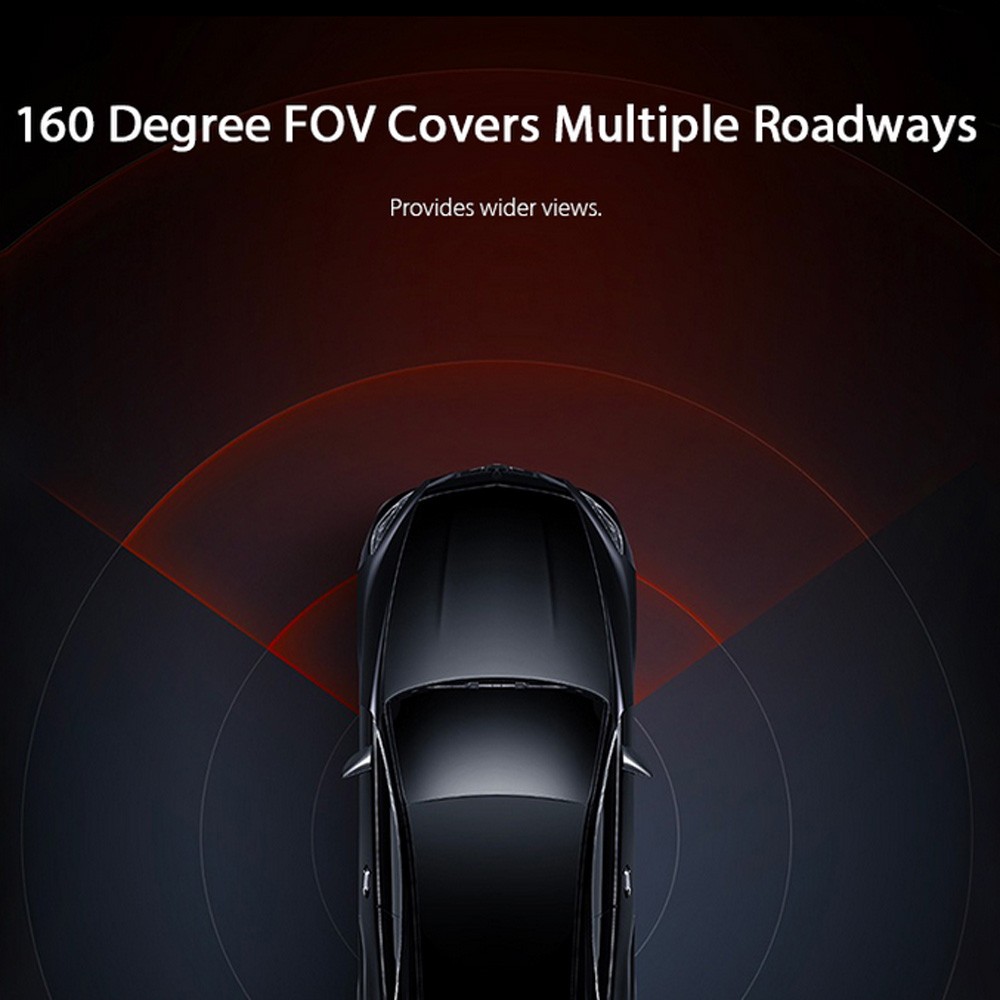 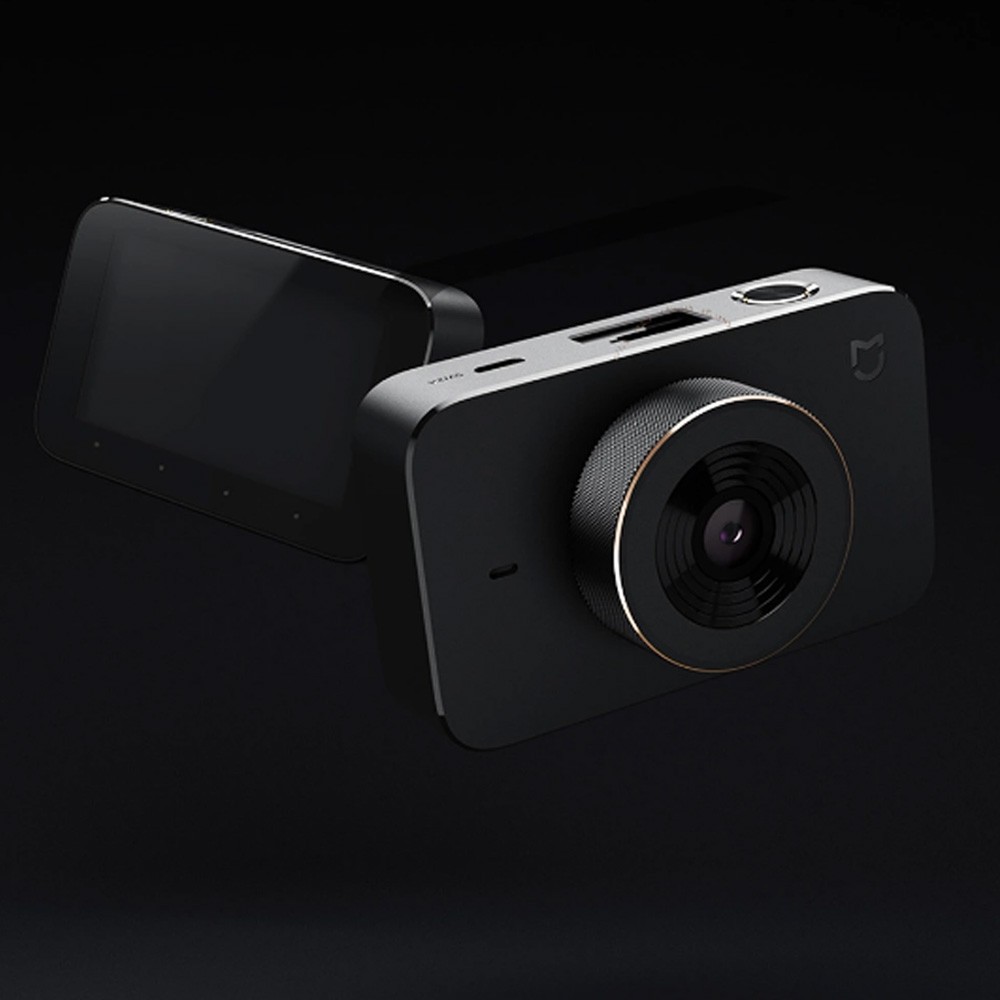 The Mstar video processing chip makes it possible for the CAR DVR to shoot smooth videos of 1,080p. It has a sleek body that is resistant to flame and it can be attached to the windshield of the car by using static electronic sticker. The G-sensor can sense movement and automatically begin capturing the way ahead. It can support up to 64 GB of microSD card on its external storage. The Xiaomi MIJIA Car DVR is selling for $46.99 on the retailer site after a discount of 41 percent on its usual price of $79.

The Smart IP Camera from Xiaomi MIJIA is fitted with a 130-degree wide-angle 2-megapixel lens. It is capable of recording videos of full HD resolution at 20 fps. It supports night vision shooting with 10-meter range through infrared. This makes it a perfect device for surveillance and since it is an IP camera, it can send and receive data through a PC or phone and internet. 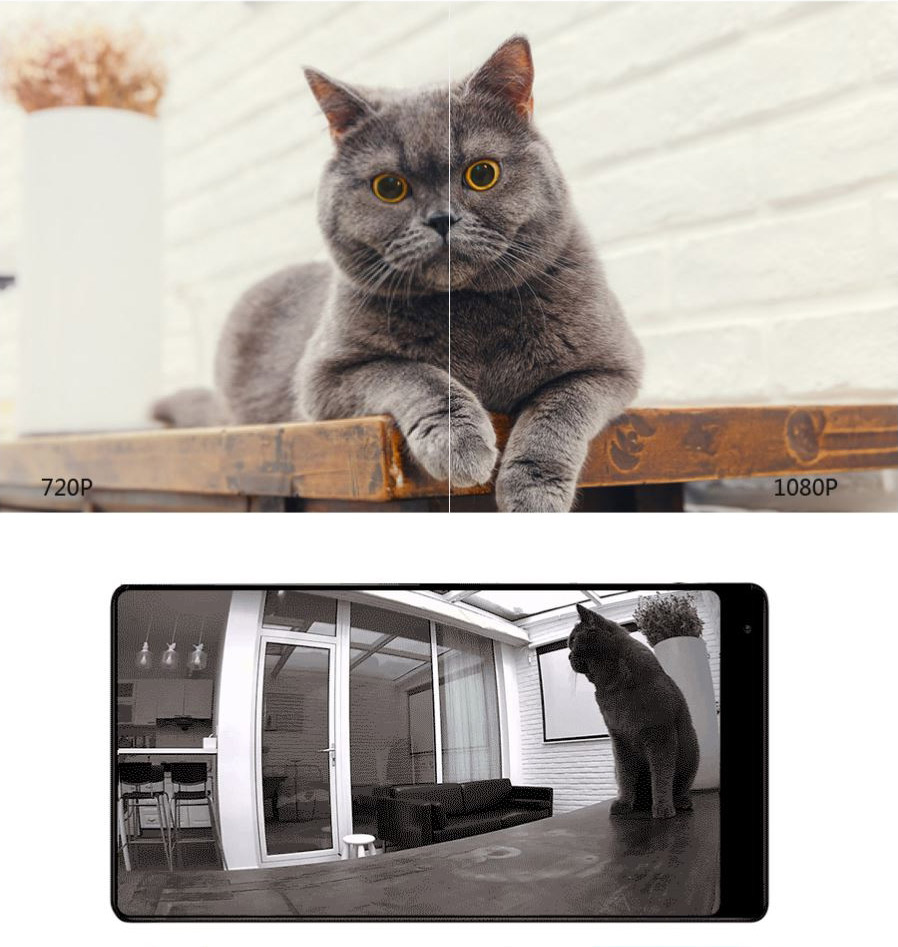 It is also equipped with 2.45/5G dual-band Wi-Fi and an in-built speaker and mic for two-way talking. It also features a 64 GB microSD storage slot and it supports both iOS and Android OS. It is now listed for $31.99 after a discount of 52 percent over its regular price tag of $66.63

Xiaomi Mi Mix Alpha may soon be heading to India