Xiaomi India has announced the Redmi Y3 and Redmi 7 smartphones through a launch event in New Delhi. The major selling feature of the Redmi Y3 is that it is equipped an AI driven 32-megapixel front camera. Here is all the information on the specs, features and pricing of the Redmi Y3. 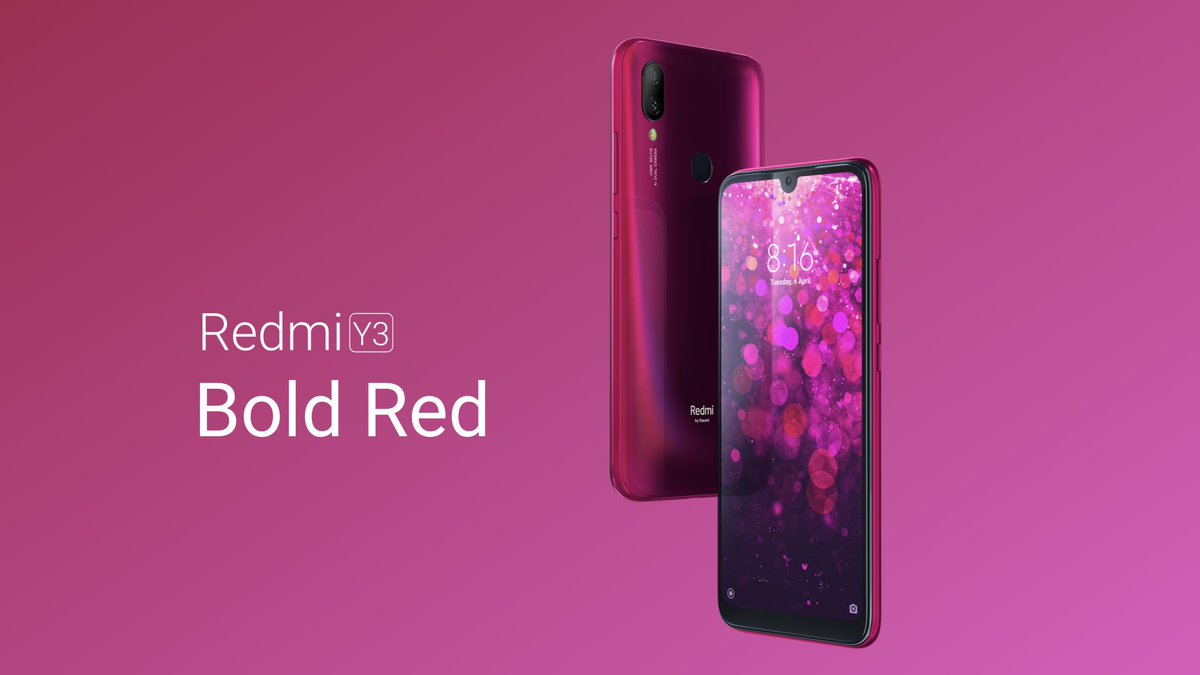 The Redmi Y3 comes with a 6.26-inch IPS LCD HD+ display with waterdrop-style notch. The Snapdragon 632 SoC is present under the hood of the device with up to 3 GB of RAM. It comes with a maximum storage of 64 GB. There is a dedicated microSD card slot for additional storage. It features a 4,000mAh battery. 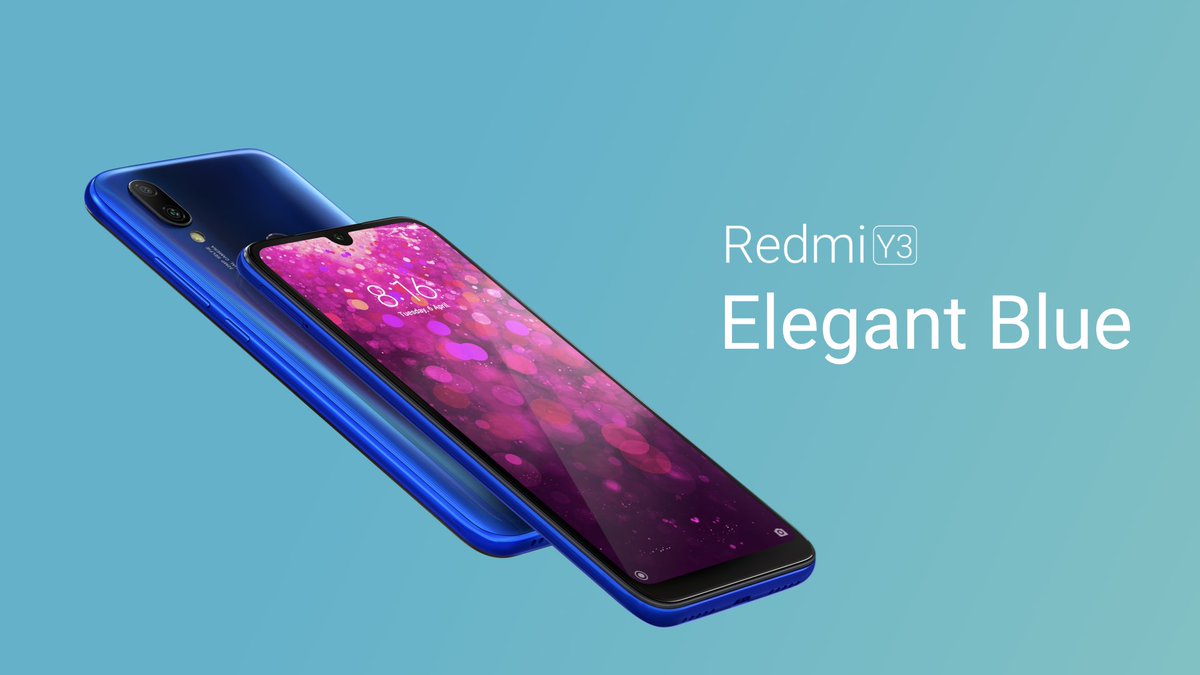 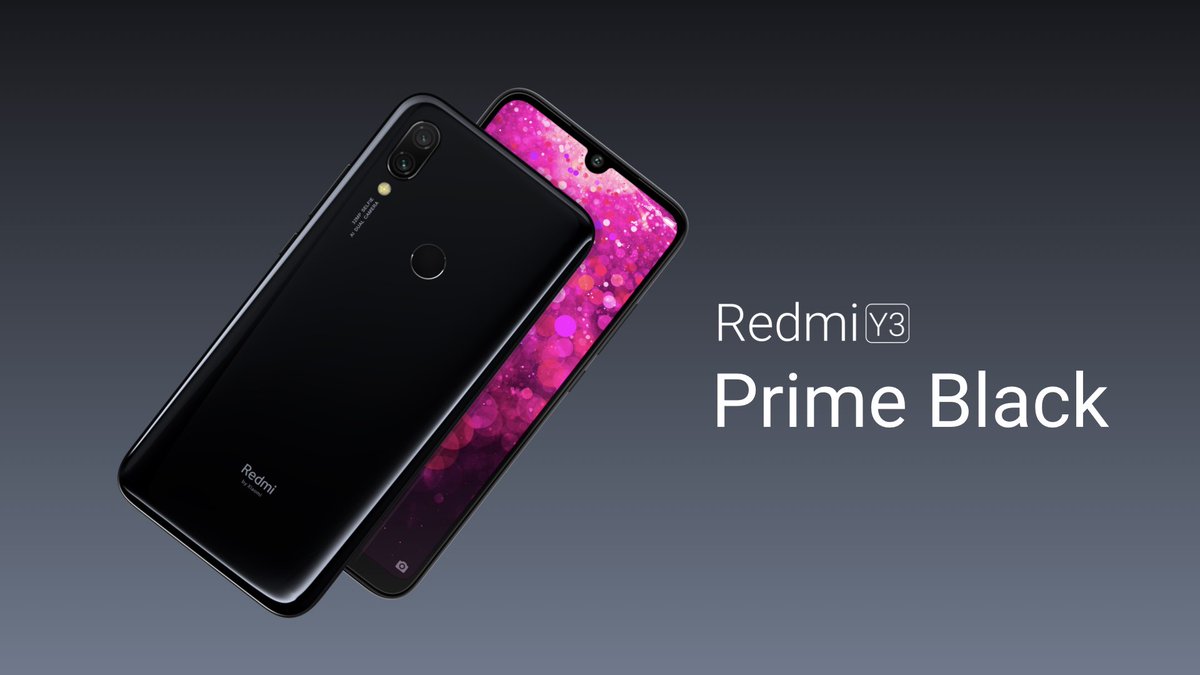