According to a recent report on Twitter, the US Department of Commerce may completely lift the ban on ZTE in the near future, which is indeed a good news for the latter. The report mentioned that a new statement issued by the US Department of Commerce emphasized that once ZTE deposits $400 million into a third-party escrow account, it will lift the ban on the company. The statement announced that the parties have signed a third-party custody agreement and the final payment is all that is needed to settle their three months rift.

Our statement on #ZTE and the escrow agreement: pic.twitter.com/w0Bbej1mAU

Prior to this, ZTE’s internal notice showed that in order to comply with the lifting of the ban agreement with the US Department of Commerce, its management recently made a major change in its hierarchy, paid a fine of $1 billion US dollars and it is now preparing the of $400 million escrow deposit. The new settlement agreement not only requires ZTE to pay a $1 billion fine to the US Treasury but also states that if ZTE violates the latest settlement agreement, the US can confiscate $400 million in the escrow account. Last year, ZTE paid a fine of nearly $900 million. Once the ban is lifted, ZTE, with about 80,000 employees, is expected to restart its main business. 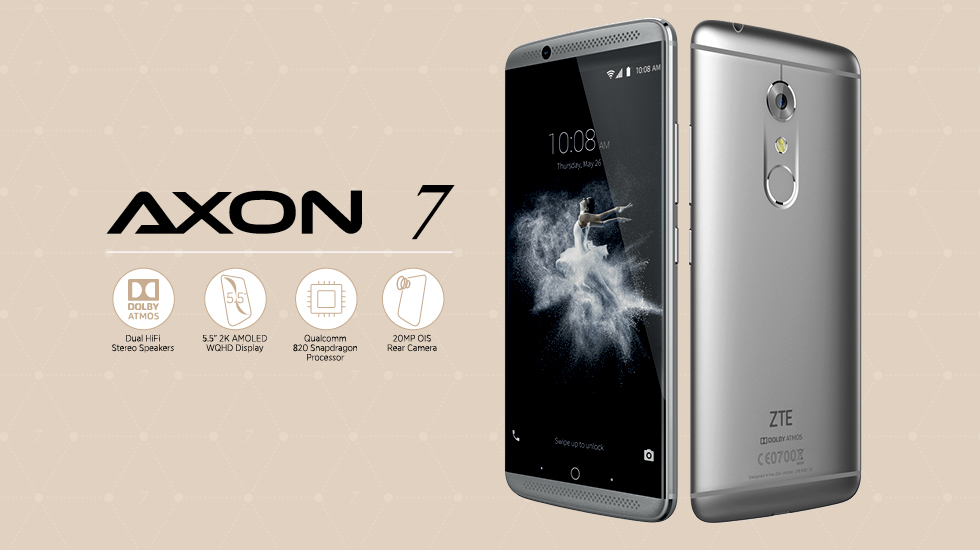 On June 29, 2018, ZTE announced that its previous fourteen board members resigned and new directors were elected at the 2017 general meeting, including five non-independent directors and three independent non-executive directors. Li Zixue was appointed as the new chairman of ZTE, he has a rich background in microelectronics technology research and development. This ban-lift news is really important for ZTE as its shares in the stock market is already coming alive. ZTE A shares opened daily limit at 13.31 yuan per share with a total market value of 55.8 billion yuan. Its H shares rose by 14.9% with a price of HK$12.80 per share and the total market value reached HK$53.67 billion. Recently, an internal circular indicated that ZTE will rely on its 5G progress to get back to its glory days.