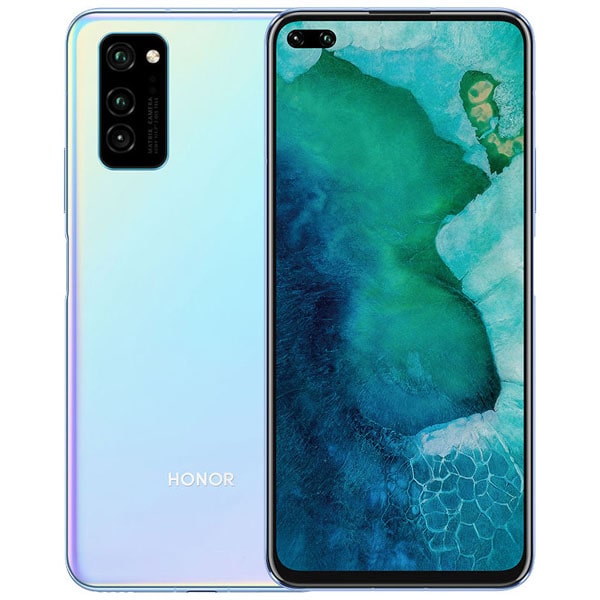 This page contains the latest Honor V30 price in Singapore across major retailers and telco companies. It is announced back in November 2019 along side a higher-end model known as the V30 Pro.

Currently, this device has yet to be launched in Singapore. However, it is expected to come with an off-contract price from S$780 to S$1080 in Singapore. Do note that this price range is estimated based on it’s official price in China.

Moving on, there will be a triple-camera setup on it’s rear panel which consists of a Sony IMX600 40-megapixel RYYB lens, an 8 megapixels ultra wide lens and an 8 megapixels telephoto lens. As for it’s dual selfie-cameras, it will come with a 32-mgeapixel main sensor accompanied by an 8-megapixel secondary shooter.

Software-wise, the Honor V30 runs on the EMUI 10 based on Android Pie OS. It will also have a 4,200mAh battery that supports 40W SuperCharge fast charging.