Recently, Huawei Nova 4e was found mentioned in the list of upcoming phones arriving on China’s Tmall retailer site. Recently, Huawei had confirmed that the phone will be arriving with a 32-megapixel front-facing camera. The Chinese manufacturer has now released a launch poster for the Nova 4e smartphone on Weibo. The poster confirms that the smartphone will be announced on March 14. Apart from confirming the launch date, the poster does not reveal any information on the phone. 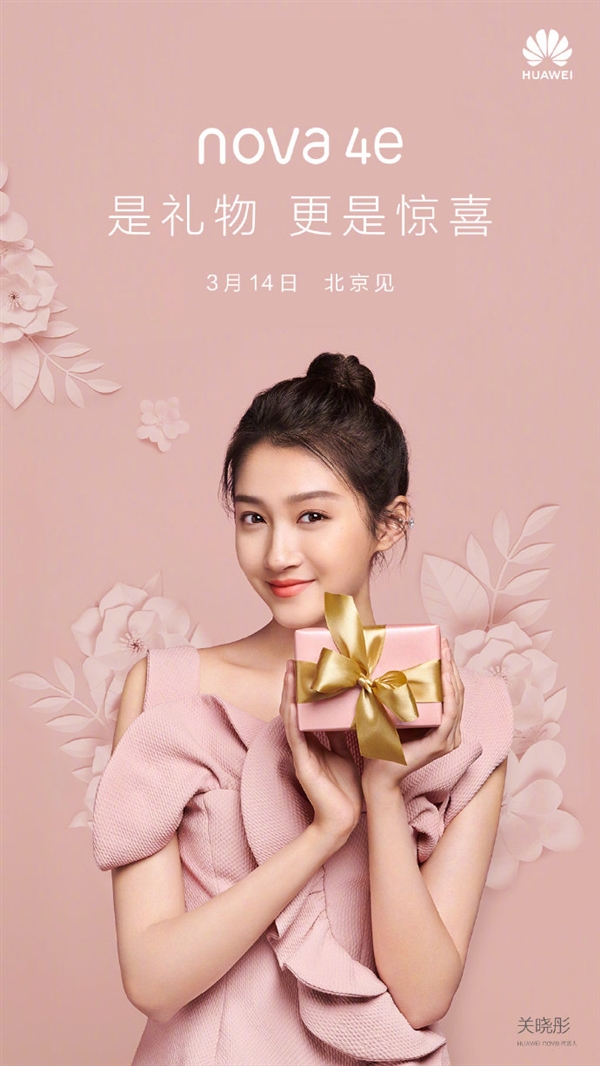 Recent reports have revealed that the unknown Huawei phone with model numbers MAR-AL00 and MAR-TL00 could be the upcoming Nova 4e smartphone. The MAR-AL00/TL00 Huawei phone has already bagged approval from TENAA. Only few information on the specs of the smartphone along with images have surfaced on the database of TENAA.

The Huawei Nova 4e’s TENAA listing reveals that it will be equipped with a 6.15-inch display. It will be the first Nova series phone to come with waterdrop-style notched display design. It includes a 3,240mAH battery. The 3C listing of the phone has confirmed that it will carry support for 18W a It is speculated that Nova 4e will be powered by Kirin 710 chipset. The SoC of the phone could be supported by 6 GB of RAM. 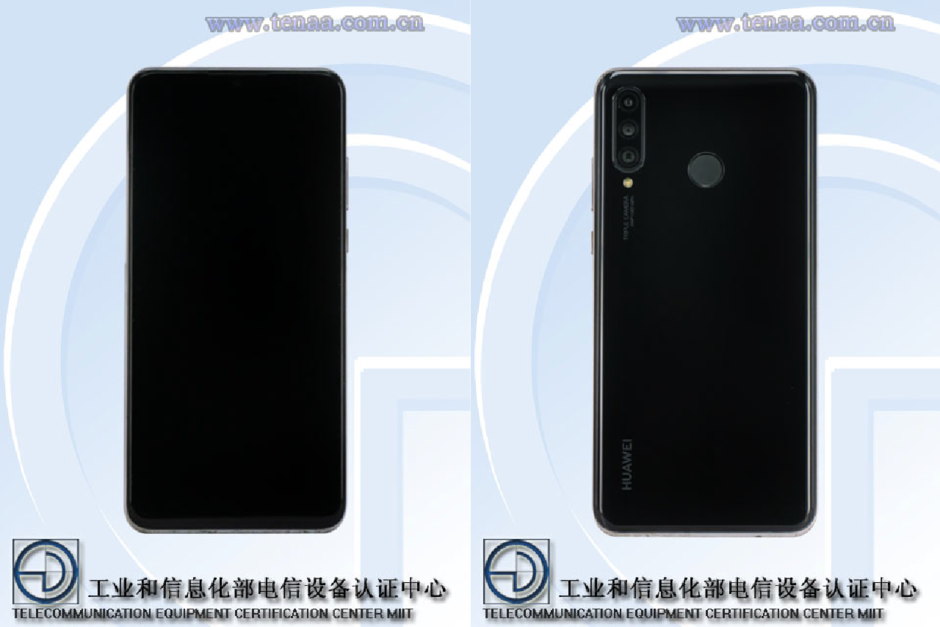 The back panel of the phone is equipped with a fingerprint scanner. Its triple camera setup is rumored to include 20-megapixel, 16-megapixel and 2-megapixel sensors. The Nova 4e may come with an internal storage of 128 GB. The handset will be releasing as Huawei P30 Lite in European markets.