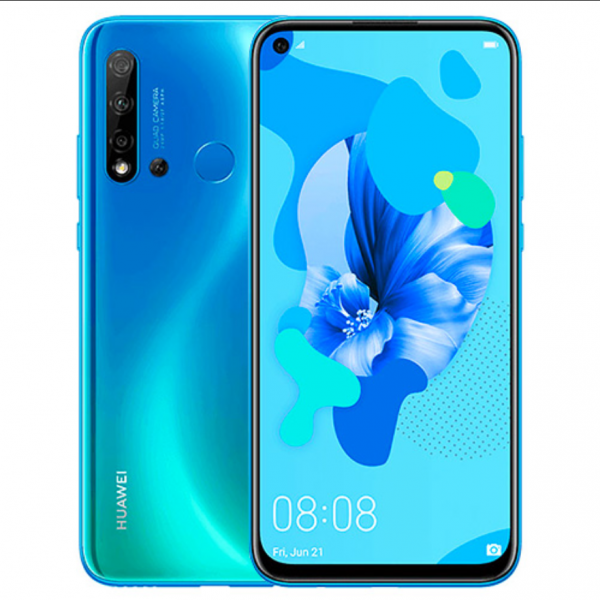 The Huawei Nova 5i is most affordable handset within the Huawei Nova 5 series which was announced in June 2019. Unlike its other siblings, the Nova 5i will be powered by a mediocre Kirin 710 SoC instead of a more powerful chip like the Kirin 810 or 980 found in the Nova 5 and Nova 5 Pro respectively.

The Huawei Nova 5i arrives with a 6.4-inch IPS LCD display with 1080 x 2310 pixels screen resolution and an impressive 84% screen-to-body ratio. In its memory compartment, you can find two different setup with either 6GB+128GB or 8GB+128GB configurations.

In terms of software, the Huawei Nova 5 runs on the EMUI 9.1 based on Android Pie. A 4,000mAh non-removable battery is available under the hood to support hours of entertainment on the go. For those who’re interested, the device will be available in 3 color options namely Black, Red and Gradient Blue.