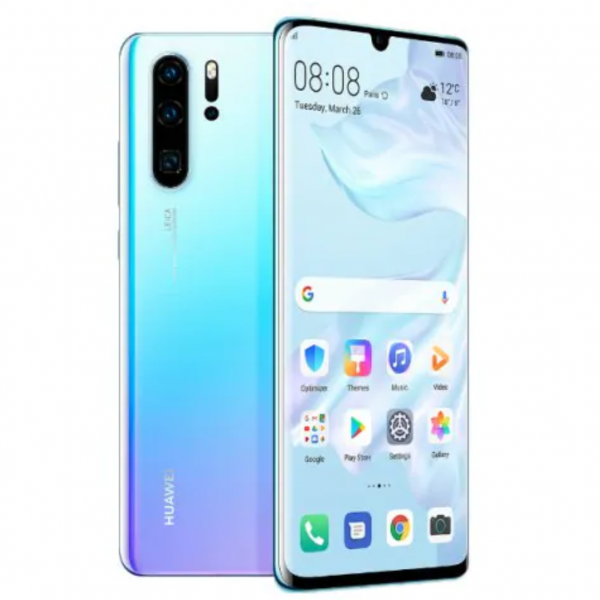 The Huawei P30 Pro is the highest-end model within the P30 series which was announced back in March 2019. Similar to its P20 Pro predecessor, the device also arrives with the latest innovations and technologies developed by Huawei. One of the greatest highlight of the P30 Pro is surely the 50x super zoom feature works well not only during the day, but in low-light environment at night as well.

The Huawei P30 Pro sports a 6.47-inches OLED display panel with 1080 x 2340 pixels screen resolution and a 19.5:9 tall aspect ratio which boosts an incredible 88.6% screen-to-body ratio. Under the hood, the device is driven by Huawei’s in-house Kirin 980 high performance mobile AI chipset manufactured on a 7nm process. In the memory compartment, there are four different configurations to select from: 6GB+128GB, 8GB+128GB, 8GB+256GB and 8GB+256GB.

Moving on to its camera, the Huawei P30 Pro features a quad-camera setup on its rear chassis which comprises of a 40MP (f/1.6 aperture) main snapper, 8MP (f/3.4 aperture) telephoto sensor, a 20MP (f/2.2 aperture) ultrawide angle sensor and a TOF 3D sensor. On its front panel, there is a top-notch which houses a 32MP (f/2.0 aperture) selfie camera.

In terms of software, the Huawei P30 Pro runs on the EMUI 9.1 based on Android Pie. A massive 4,200mAh non-removable battery is available under the hood to support hours of entertainment on the go. For those who’re interested, the device will be available in five color options namely Aurora, Amber Sunrise, Breathing Crystal, Black and Pearl White.

If you’re planning to buy the Huawei P30 Pro, do check out the Huwei P30 Pro Singapore price list below to compare the its prices across various retailer and telcos.