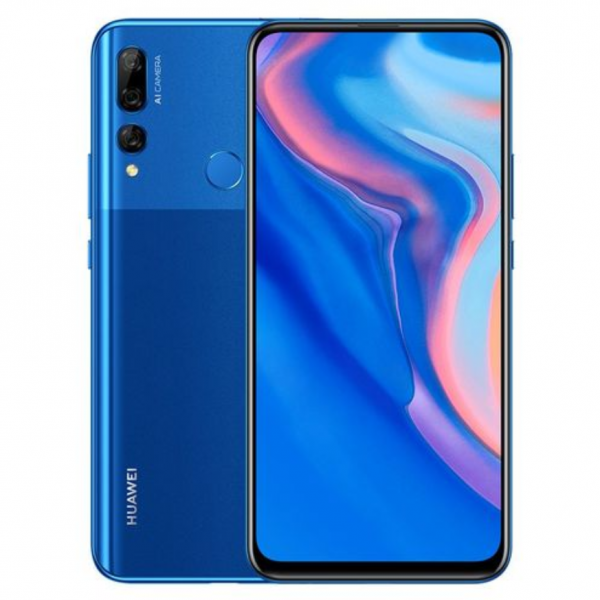 The Huawei Y9 Prime is powered by an octa-core Kirin 710F SoC alongside 4GB of RAM and 64GB/ 128GB internal storage space in its memory compartment. Moving on to its camera, the device features a triple-camera setup on its rear chassis which comprises of a 16MP (f/1.8 aperture) main snapper, an 8MP ultrawide angle sensor and a 2MP (f/2.4 aperture) depth sensor. On its front panel, there is also a motorized pop-up selfie camera which houses a 16MP (f/2.0 aperture) sensor.

In terms of software, the Huawei Y9 Prime runs on the EMUI 9 based on Android Pie. A massive 4,000mAh non-removable battery is available under the hood to support hours of entertainment on the go. For those who’re interested, the device will be available in three color options namely Emerald Green, Midnight Black and Sapphire Blue.