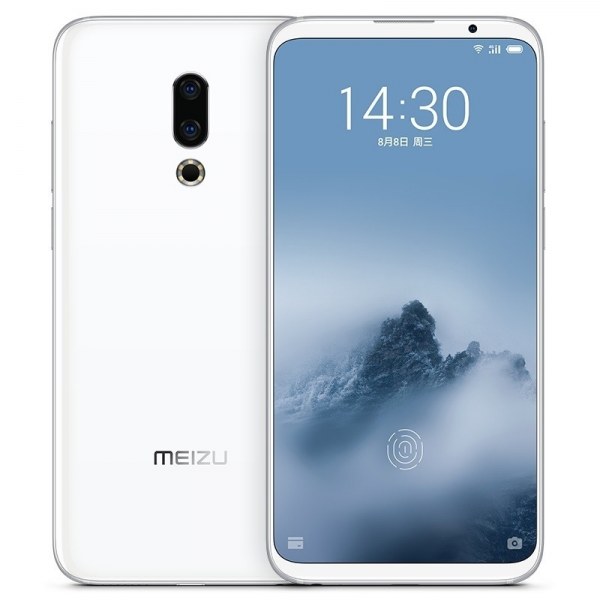 The Meizu 16 Plus is a high-end Android phablet announced alongside the Meizu 16 flagship back in August 2018. The device will be succeeding the Meizu 15 Plus which was announced in April and features various tweaks and improvements compared to its predecessor.

First and foremost, the Meizu 16 Plus comes with a 6.5-inches Super AMOLED display with 1080 x 2160 pixels screen resolution and an 18:9 tall aspect ratio which provides a decent graphical experience for its users. The device is powered by a Snapdragon 845 SoC and will be arriving in 3 different variants with the following memory configurations: 6GB+128GB, 8GB+128GB, as well as a high-end model with 8GB+256GB setup. Aside from their differences in the memory compartment, the rest of the specs remain similar.

As for its camera, the Meizu 16 Plus will come equipped with a 12MP+20MP dual-camera setup at the back, as well as a 20MP front-facing selfie cam. Unlike the Meizu 15 Plus, the Meizu 16 Plus will be featuring an in-display fingerprint sensor this time round. In terms of software, the smartphone will running on the Flyme UI atop the Android 8.0 Oreo out of the box. A 3,570mAh non-removable battery is available under the hood to keep its lights on for a decent amount of time.

If you’re interested in buying the Meizu 16 Plus, do check out the Meizu 16 Plus Singapore price list below to compare the its prices across various retailer and telcos in Singapore. If its prices are listed as TBA, it means the device is either not yet available in the Singapore market or not carried by the particular retailer or mobile carrier.