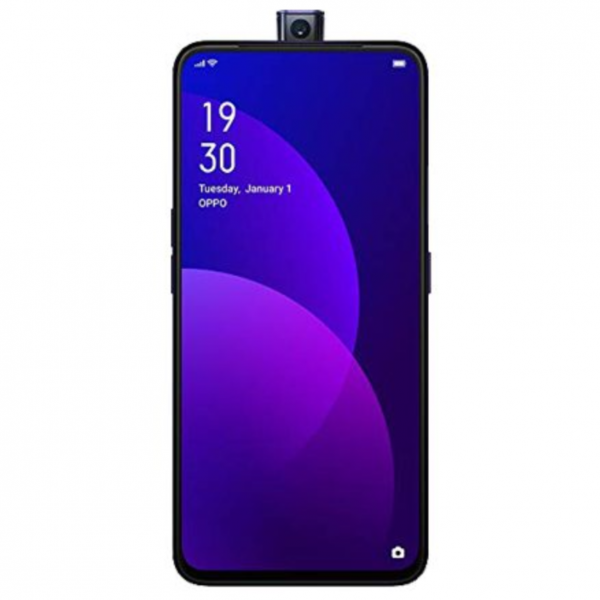 The OPPO F11 Pro is an upper mid-ranger smartphone announced alongside the OPPO F11 back in March 2019. As its name suggests, the F11 Pro is the highest-end model within the F11 family – sporting a premium design and a slightly buffed up specs.

Moving on to its camera, the OPPO F11 Pro will sport a dual-camera module on its rear chassis which comprises of a 48MP (f/1.8 aperture) main snapper and a 5MP (f/2.4 aperture) depth sensor. Unlike the OPPO F11, the F11 Pro will feature a motorize pop-up camera which is equipped with an 16MP (f/2.0 aperture) sensor. Therefore, you won’t find a top-notch on the front panel of the F11 Pro.

In terms of software, the OPPO F11 Pro runs on the ColorOS 6 based on Android Pie. A massive 4,000mAh non-removable battery is available under the hood to support hours of entertainment on the go. For those who’re interested, the device will be available in two color options namely Thunder Black and Aurora Green.