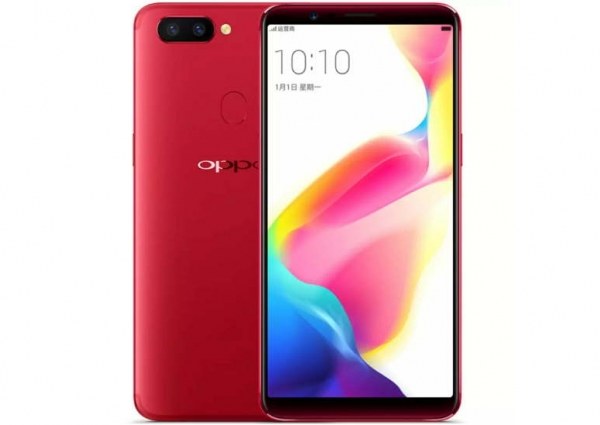 The OPPO R11S was launched alongside the R11S Plus back in October 2017. The duo is the successor of the R11 series which was unveiled back in June during the same year. The main selling point of the OPPO R11S is definitely its 20 megapixel front-facing camera which promises a high-resolution selfie pics of yourself. Aside from that, the device is also packed with other high-end specifications including a Snapdragon 660 SoC, 4GB of RAM, 64GB internal storage space and many more!

Currently, the OPPO R11S is available for purchase in Singapore via OPPO’s official store as well as local telcos including Singtel, Starhub, as well as M1. If you’re interested, head down to the price list below to look for the best deal in Singapore!