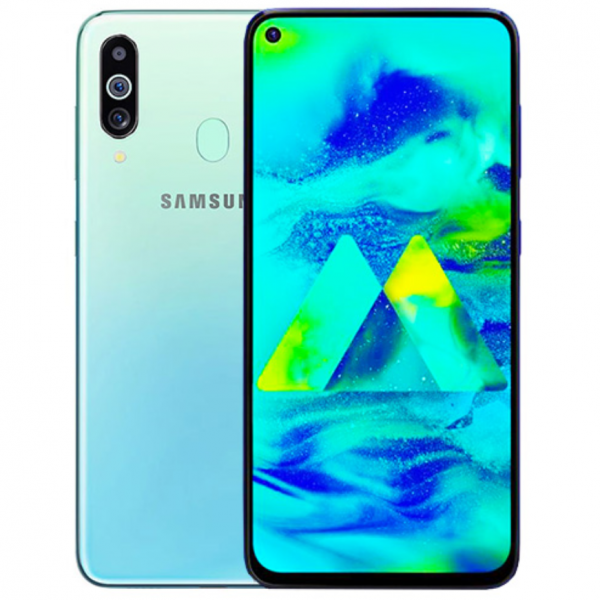 The Samsung Galaxy M40 is a mid-ranger Android smartphone announced by Samsung back in June 2018. The device is part of Samsung’s M series line of smartphones which are specially designed for the millennial.

The Samsung Galaxy M40 comes with a 6.3-inches display with 1080 x 2340 pixels screen resolution and a 19.5:9 tall aspect ratio which boosts a 409 ppi density. On the surface, the device is fitted with Corning Gorilla Glass 3 which protects its screen against scratches and accidental drops.

In terms of software, the Galaxy M40 runs on the One UI based on Android Pie. A massive 3,500mAh non-removable battery is available under the hood to support hours of entertainment on the go. For those who’re interested, the device will be available in two color options namely Midnight Blue and Seawater Blue.

If you’re planning to buy the Galaxy M40 , do check out the Samsung Galaxy M40 Singapore price list below to compare the its prices across various retailer and telcos.