Even though we’re still a couple of days away from the official unveiling of the Vivo X9S and X9S Plus, but the Chinese company had already released the official renders of the X9S Plus before the device make its public debut. 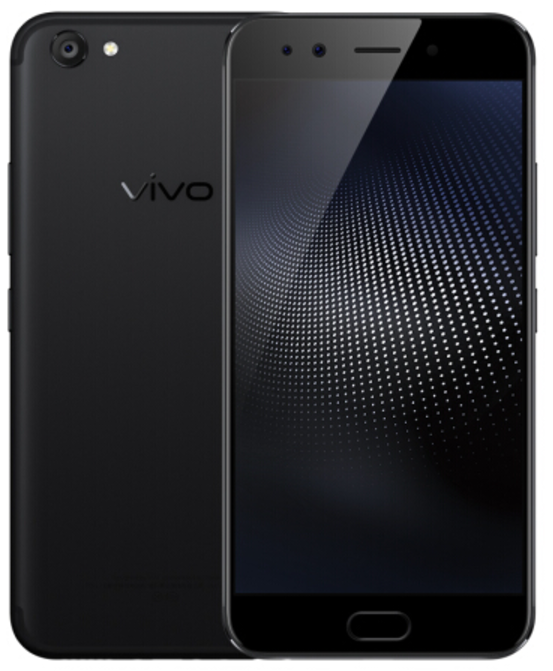 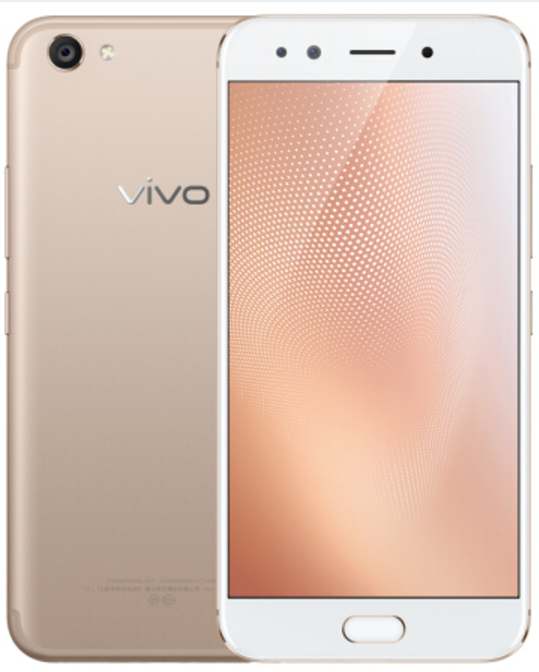 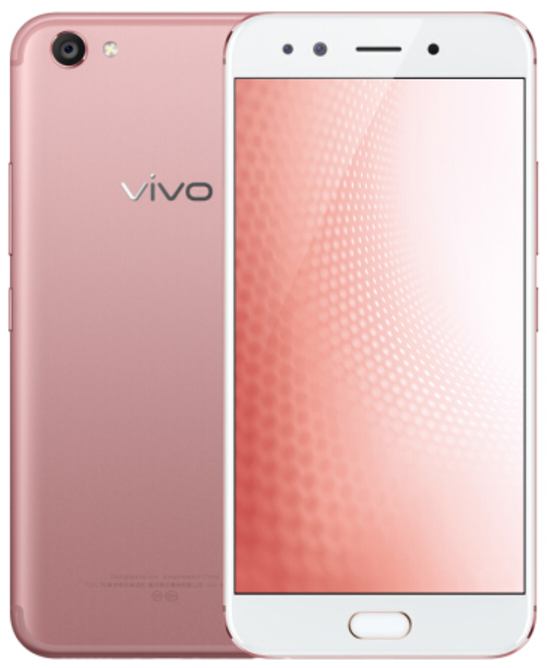 As seen from the renders above, the Vivo X9S Plus come with seemingly the same design as the X9 Plus predecessor with little or not changes at all. Just like the Vivo X9 Plus, the upcoming version will also be coming in Gold, Rose Gold, as well as Matte Black color options. 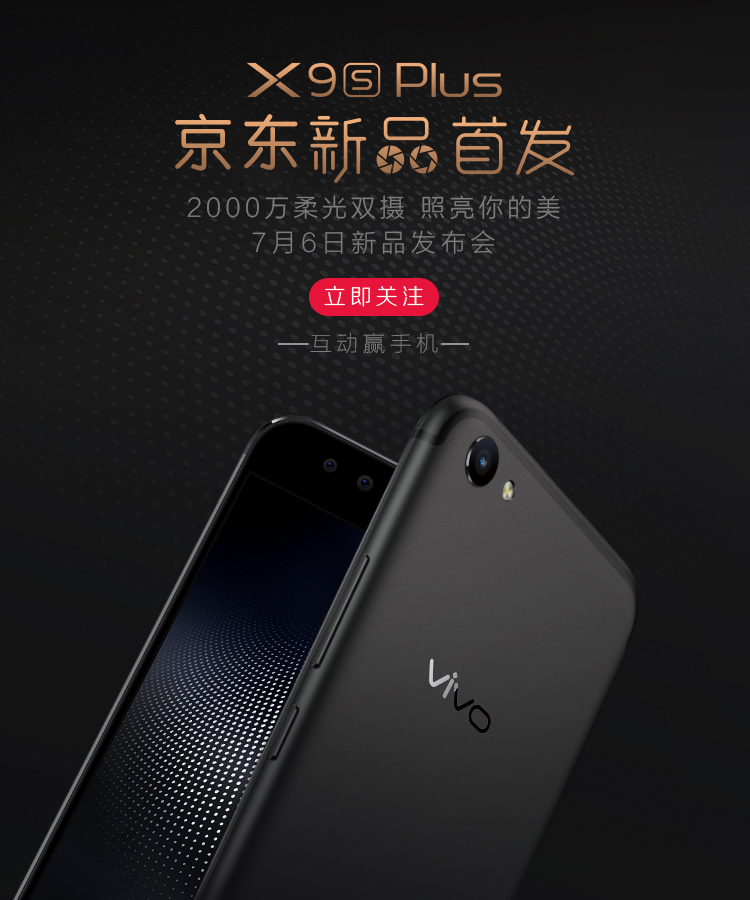 Earlier today, Vivo had also confirmed that the pair of devices is now up for pre-orders on JD.com from now till July 7th after which it will go on its first flash sale on July 8th, the following day.