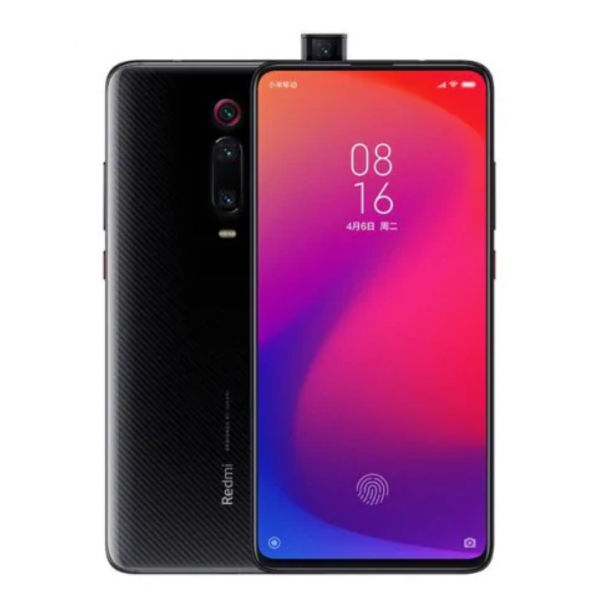 The Xiaomi Redmi K20 is a high-end Android smartphone announced by Xiaomi back in May 2019. Alongside with the Redmi K20 Pro, the Redmi 20 series is touted as the company’s new generation flagship killer as they came equipped with the best hardware which boost superior performance for its users.

The Xiaomi Redmi K20 features a 6.39-inches AMOLED display with 1080 x 2340 pixels screen resolution and a 19.5:9 tall aspect ratio which provides an incredible graphical experience for the users. The device is powered by an octa-core Snapdragon 730 SoC alongside 6GB/ 8GB of RAM and 64GB/ 128GB/ 256GB internal storage space in its memory compartment.

Camera-wise, the Redmi K20 comes with a triple-camera setup at the back which comprises of a 48MP (f/1.8 aperture) main snapper, 8MP (f/2.4 aperture) telephoto sensor, as well as a 13MP (f/2.4 aperture) ultrawide sensor. At the front, there is a motorize pop-up camera which houses a 20MP (f/2.2 aperture) sensor.

Similar to most other high-end Xiaomi smartphones, the device also sports an in-display fingerprint sensor as an additional security feature for those who do not want the hassle of typing passwords. In terms of software, the Redmi K20 runs on the MIUI 10 based on the Android 9.0 Pie OS. A massive 4,000mAh non-removable battery is available under the hood to support hours of entertainment on the go. For those who’re interested, the device will be available in 3 color options namely Carbon Black, Flame Red and Glacier Blue.

If you’re planning to buy the Redmi K20 do check out the Xiaomi Redmi K20 price list below to compare the its prices across various retailer and telcos in Singapore. If its prices are listed as TBA, it means the device is either not yet available in the Singapore market or not carried by the particular retailer or mobile carrier.