During the launch event of the Huawei P10 series in China yesterday, Yu ChengDong, CEO of Huawei Consumer Business Group had revealed that more than 12 million Huawei P9 and P9 Plus units had been sold globally so far. This translates to a 2 million increase in sales figure up from their previous sales record of 10 million back in December last year. 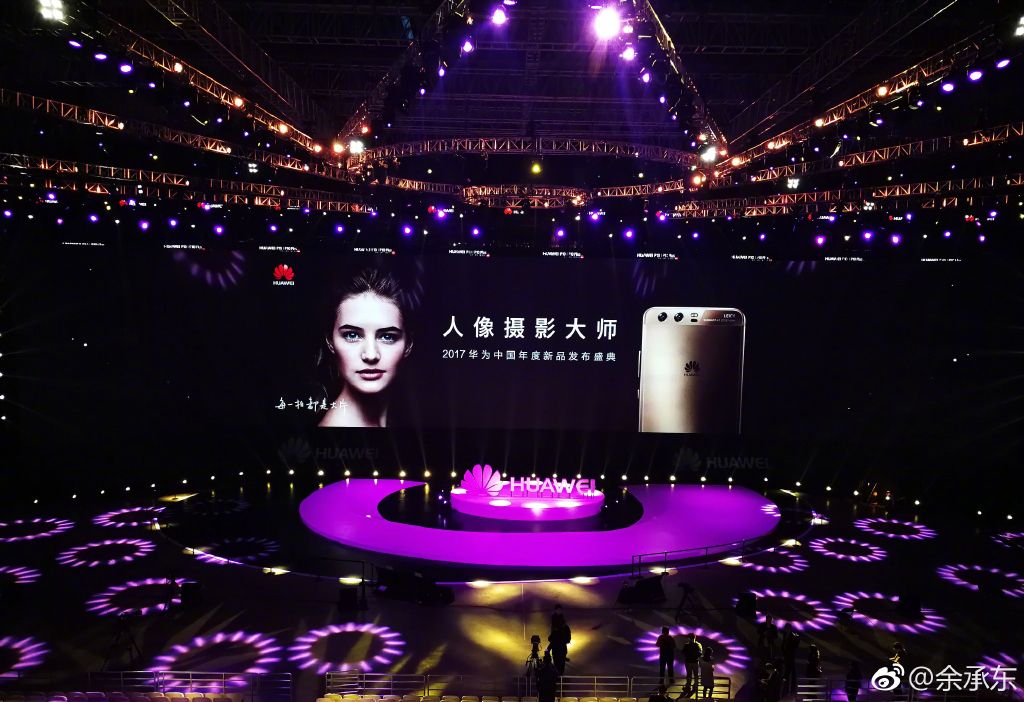 During the same event, Yu ChengDong also announced that the company will also be expecting the newly unveiled Huawei P10 and P10 Plus to break the 10 million sales mark this time round as well.

Needless to say, last year was definitely one of Huawei’s most successfully year as a smartphone manufacturer having shipped a total of 139 million smartphones in 2016 itself. Bear in mind that was a 29% increase in smartphone shipments compared to the previous year.

Huawei P10, P10 Plus Prices Leaked Ahead of Official Release

Apple A11 Mass Production to Start in April