Samsung has confirmed earlier today that the 6GB variant of the Galaxy Note 7 will be launched in China during an official event on August 26. 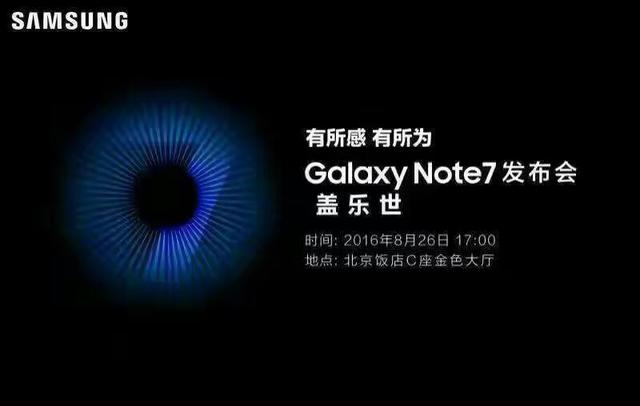 Currently, there is no official confirmations on whether this version will be available to other markets even though it is purported to be exclusive to China. This particular model comes with an extensive specs bump compared to the default model as it features a 6GB RAM together with a 128GB onboard storage inside its memory compartment. Besides that, the phablet is also implanted with a hybrid SIM/microSD tray which allows the device to support up to 2 SIM cards at one go.

Unlike other Galaxy Note 7, the 6GB version will run on the Snapdragon 820 SoC instead of the Exynos 8890 as well. That being said, we also do expect it to come with a much higher price tag too.

Nubia will launch their new benzel-less smartphone on August 31

Hi! The pre-order for this device will begin on August 26 in China, but you probably have to wait some time and purchase it via third party websites since this version is exclusive to China 🙂