Huawei is expected to launch Mate 20, Mate 20 Pro and Mate 20 Porsche Design smartphones on Oct. 16. In the previous week, Huawei had shared a teaser through a tweet that revealed that it would be launching another smartphone called Mate 20X on the said date. It is expected to feature a bigger screen than the Mate 20 and Mate 20 Pro handsets. Fresh photos of a mysterious Huawei phone with a huge display has surfaced from China. It is believed that it could be the upcoming Mate 20X phone. 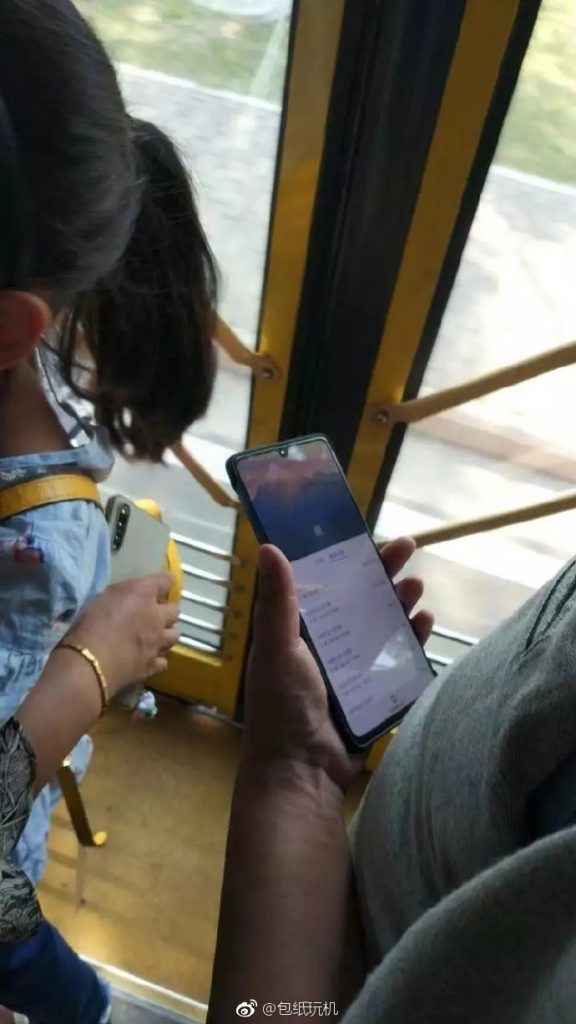 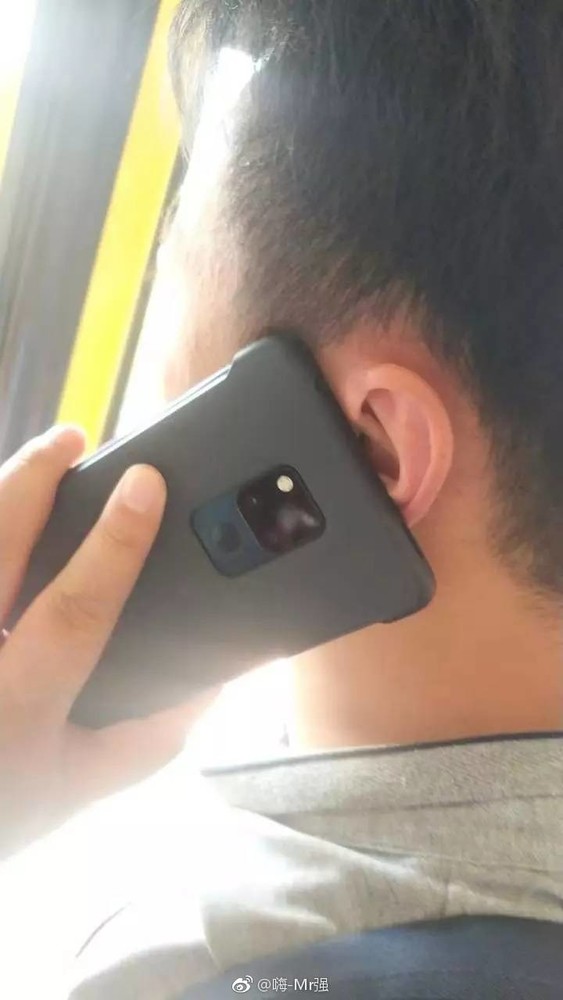 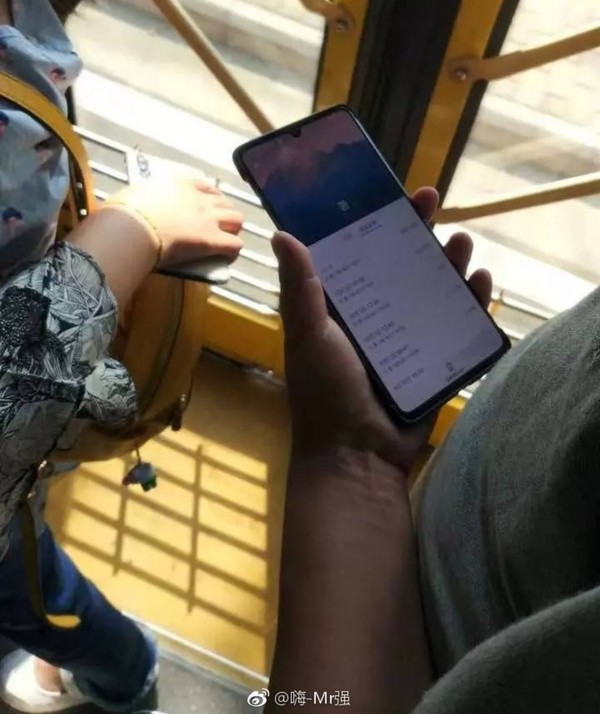 The above image does seem to belong to the Mate 20X since it is fitted with a mammoth display. At the rear side of the phone is a triple camera unit and a fingerprint scanner. There is no information available on the specifications of the smartphone. It may either feature Kirin 980 or Kirin 710 SoC. The handset has been designed to support longer hours of gaming. It is very likely to feature a behemoth battery.