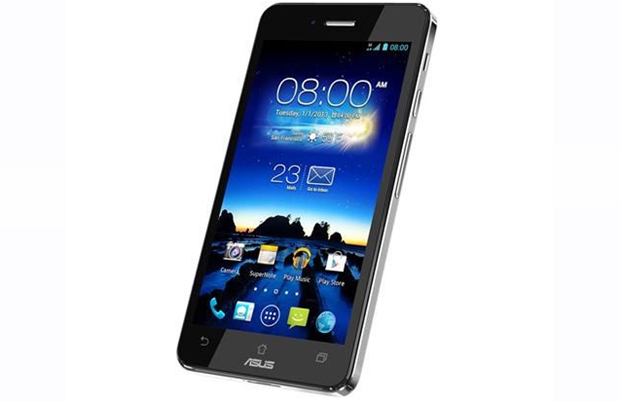 Last month during the MWC 2013, Asus unveiled their latest smartphone and tablet hybrid – Asus PadFone Infinity. In case you do not know, the PadFone Infinity looks quite similar to the PadFone 2, with the exception that it has a sleek aluminum alloy finishing instead – which also explain it’s hefty price tag of €999. According to a report by Focus Taiwan, the device is expected to hit Taiwan on March 26, which is tomorrow. Apart from that, 3 of the country’s major carrier will also be bringing the PadFone Infinity to their stores as well.

Even though a thousand Euros seems too much for the Asus PadFone Infinity, but it’s still one of the coolest Android device you can find in the market and we’ll definitely get one soon. In the meantime, let’s wait for Asus to announce the release date for other regions.

Samsung Galaxy Note 3 to have a 5.9-inch display ?