Gionee had unveiled the M6 and M6 Plus smartphones in July last year. The Chinese manufacturer has now confirmed that it will be unleashing the upgraded M6S Plus smartphone on April 24. The company has already started sending media invites for the upcoming launch event. 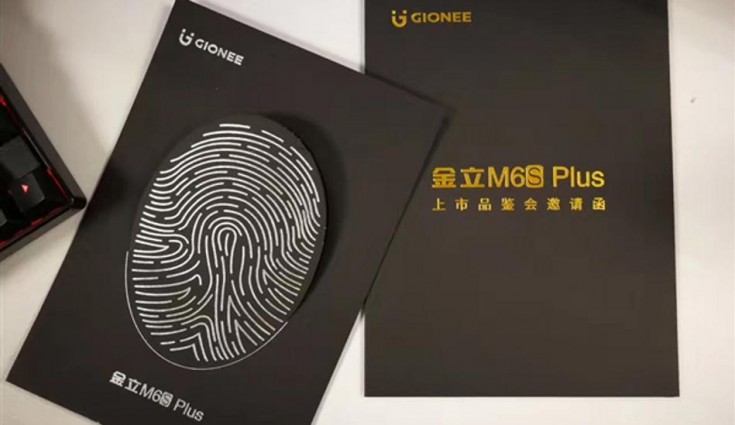 The M series phones from the company may refer to its Marathon line of phones that come with huge batteries. The M6 is packed with a massive battery of 6,020 mAh capacity. Hence, it is likely that the M6S Plus would continue to sport a larger battery. Moreover, the teaser images suggest the M6S Plus would coming with fingerprint scanning security. 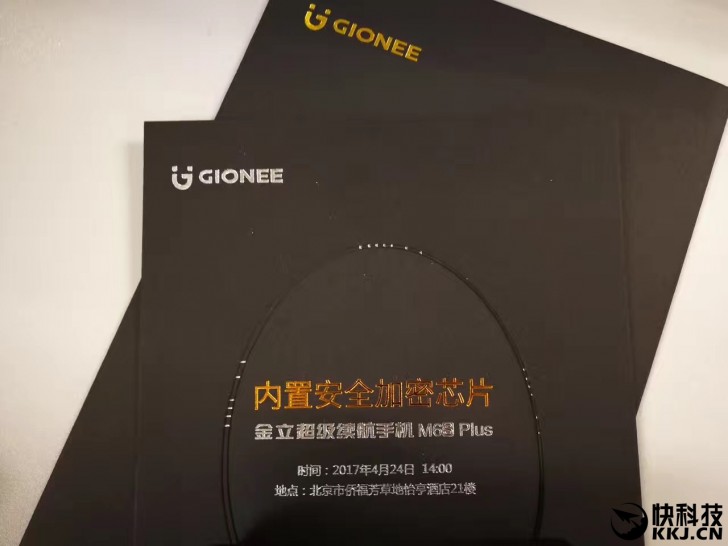 The alleged listing of Gionee M6S Plus on TENAA has revealed that the phone sports a 6-inch full HD screen, 2 GHz octa-core processor, 6 GB of RAM, 64 GB native storage, up to 128 GB microSD card support, Android 6.0.1 Marshmallow OS customized with Amigo OS, 12-megapixel rear camera, 8-megapixel frontal shooter and 6,020 mAh battery. It measures 163 x 80.8 x 8.2mm and its weight is 212 grams. The Gionee M6S Plus is speculated to be available in color choices such as White and Gold.

Xiaomi Mi 6 to be Available With a Starting Price of 2,299 Yuan?