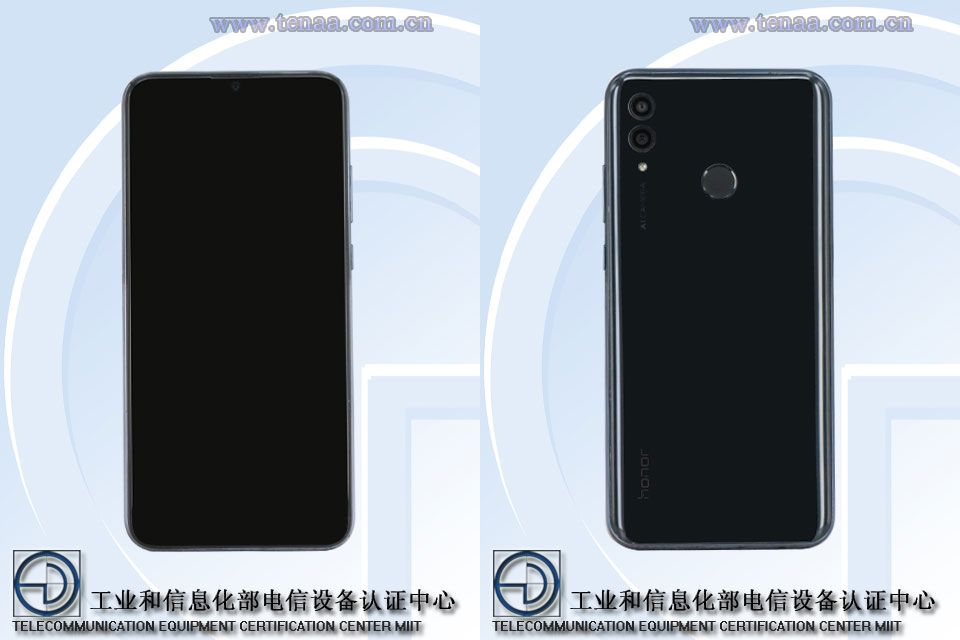 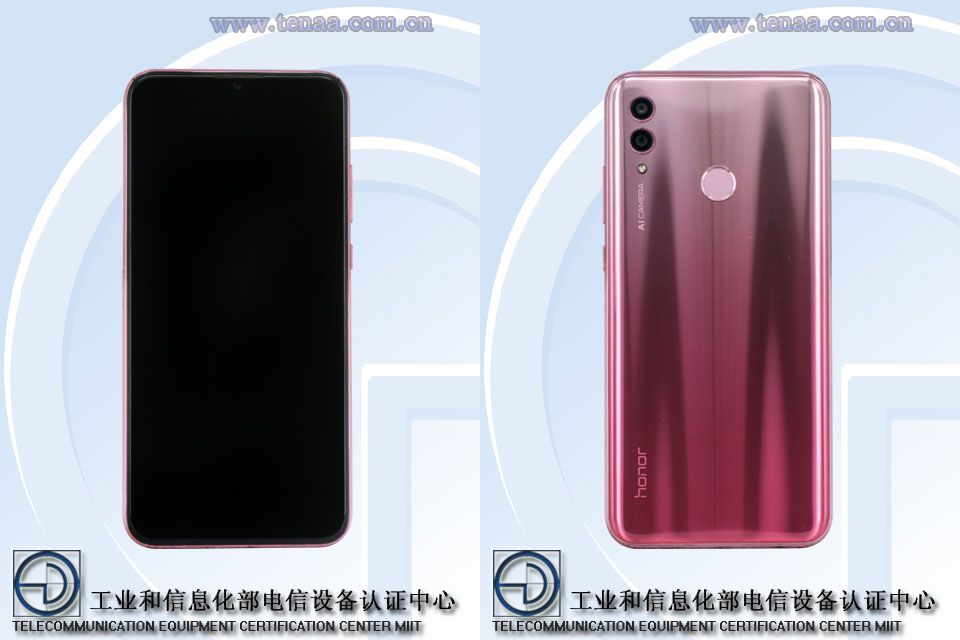 An octa-core processor that clocks at 2.2 GHz powers the smartphone. It could be fueled by the Kirin 710 chipset. The handset may arrive in RAM and storage models such as 4 GB RAM + 64 GB storage and 6 GB RAM + 128 GB storage. It features a microSD card slot. It will come preloaded with Android 9 Pie OS.

The front notch of the Honor 10 Lite is equipped with a 24-megapixel selfie shooter. The back panel of the phone has 13-megapixel + 2-megapixel dual camera setup. The handset is backed by 3,320mAh battery. It features a rear-mounted fingerprint reader. The pricing of the smartphone is not known yet. Honor will be announcing the Honor 10 Lite on Nov. 21.