Earlier this month, we had seen various leaked renders of the upcoming Honor 20 Pro which show the device in its White and Blue Gradient hues. Right now, another render of the device had been leaked – but this time round the device is dressed in Black instead. 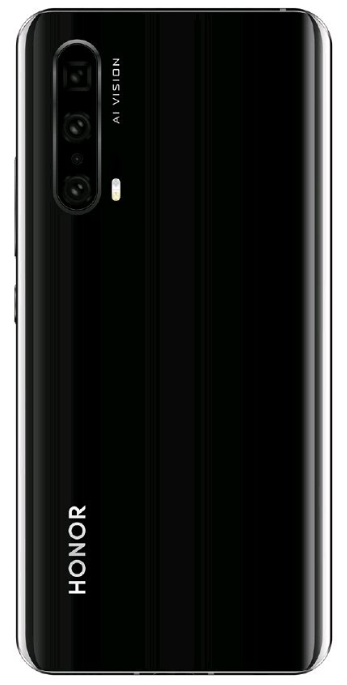 Unlike the Honor 20 Lite which features a triple-camera setup, the Honor 20 Pro will come with a quad-camera setup on its rear chassis and will feature a periscope-like camera to support its insane zooming capability – similar to what we had seen from the Huawei P30 Pro. According to reports, the main camera is expected to carry Sony’s IMX600 high-end camera sensor as well.

As of now, only the Honor 20 smartphone had been certified by the Chinese 3C authority. However, we do expect to hear more news and rumors on the upcoming Honor 20 series in the coming weeks so stay tune for more updates!