Honor Magic 2 is launching on Oct. 31, but the appearance of the device is no longer a mystery as Honor has just shared the official images of the smartphone on Weibo. The new images reveal the Red and Blue color gradient editions and the box package of the Honor Magic 2. 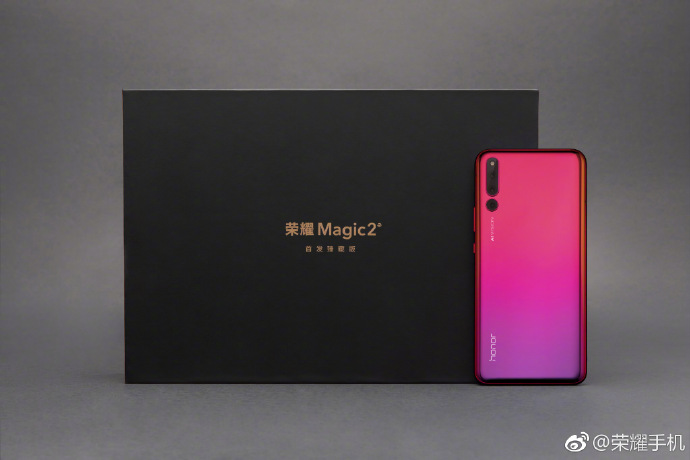 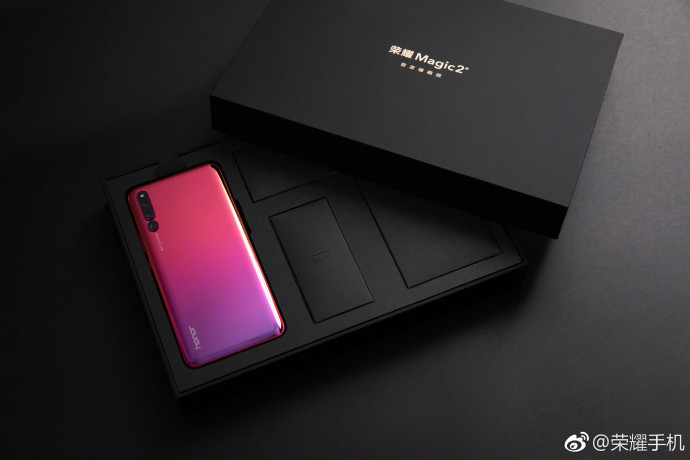 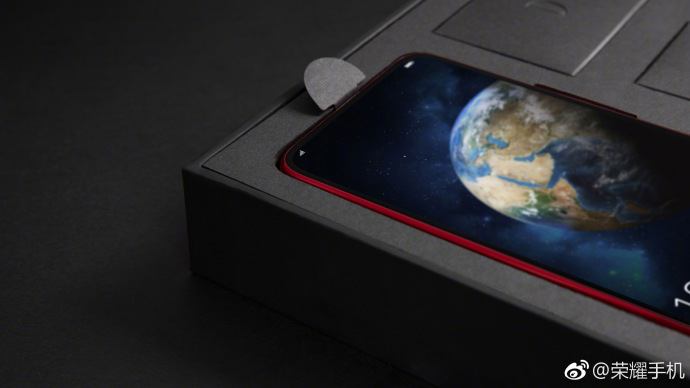 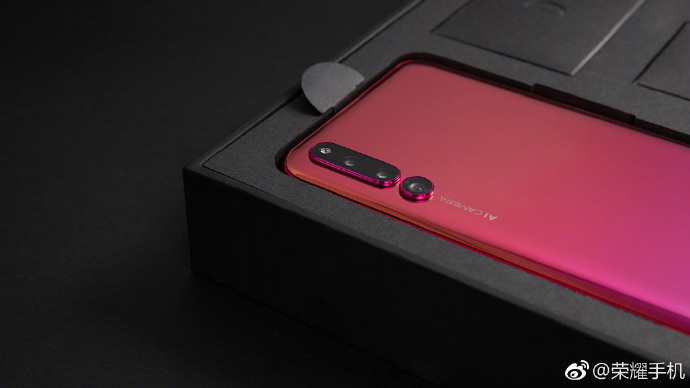 The above images show the Honor Magic 2 sporting red color at the top that blends with the purple shade at the bottom. The backside of the phone features vertically arranged triple cameras. An LED flash and dual cameras are clubbed together whereas the third sensor is placed after a small gap. The metallic edges of the red variant also sport the same color. The front view of the phone reveals its amazing screen space. 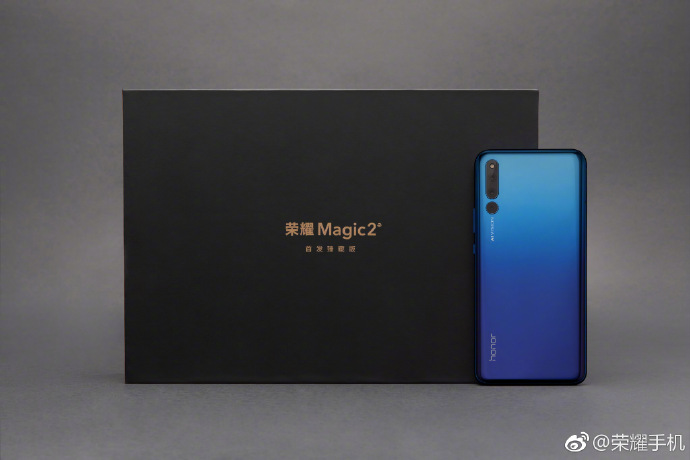 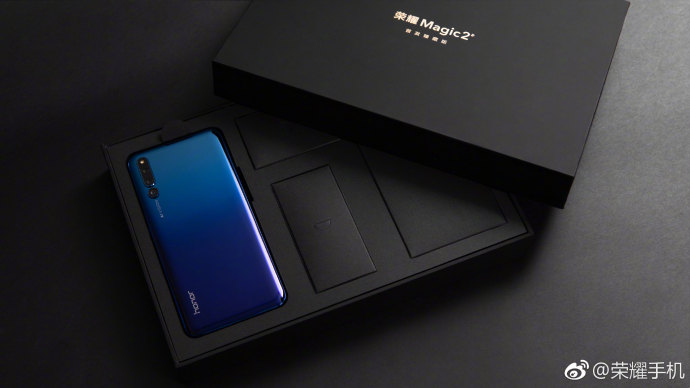 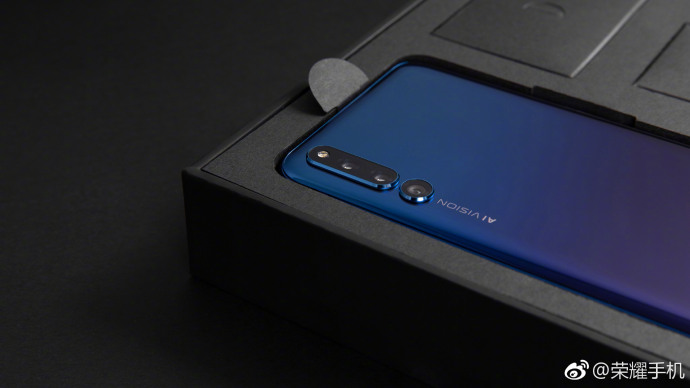 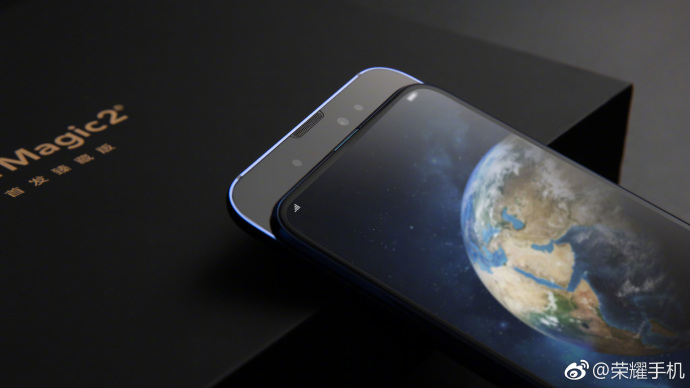 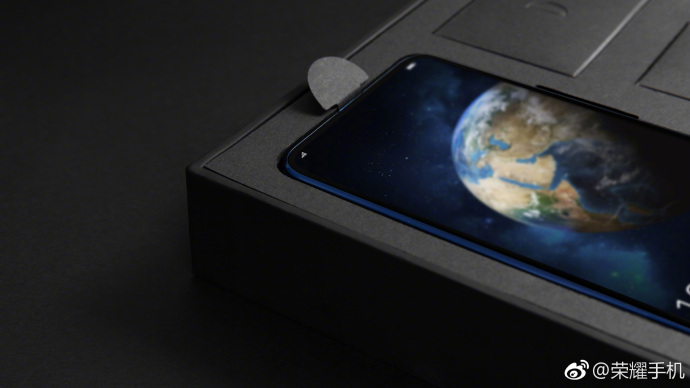 The glass rear of the Honor Magic 2 Blue edition appears light blue at the top and dark blue at the bottom. Its metallic frame is also blue in color.  The triple rear cameras do not carry Leica branding unlike the recent Mate 20 series of flagship phones. One of the images showcases the slider of the phone with its two ToF cameras and a selfie camera.