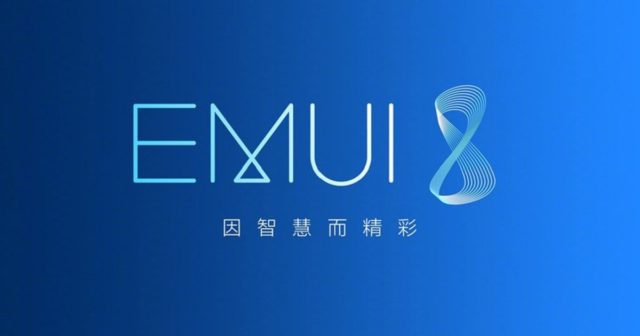 Last week, Xiaomi revealed a list of 40 devices to receive their new MIUI 9 update. Right now, Huawei’s sub-brand Honor is following the footstep by releasing the list of smartphones which will be updated to the latest EMUI 8.0 later this year.

According to Honor, the 9 smartphones that will receive the EMUI 8.0 update are as follows:

However, bear in mind that certain smartphones may not receive some of the EMUI 8.0 features due to their differences in hardware performance. As of now, the update for the aforementioned handsets are still under the beta testing phase and is expected to be officially rolled out in a couple of months time.

Nokia Phone with Penta-Lens Could be in Works