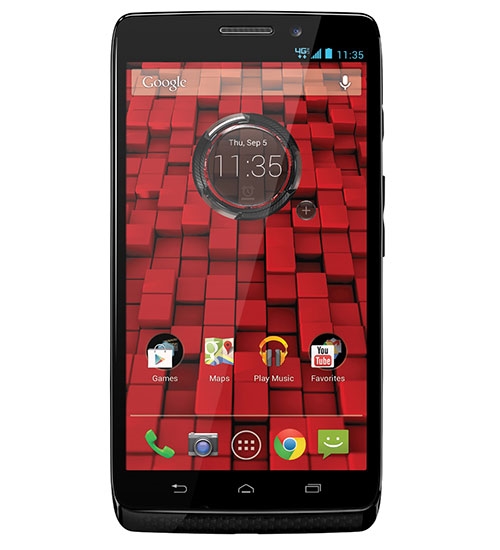 How to Unroot the Motorola Droid Ultra

While you now have root-access for your Motorola Droid Ultra, but do take note that its bootloader is still locked after the process – so you will not be able to install custom ROMs or kernel to the device. If you encounter any problems during the process, please feel free to comment below the post or visit the original developers.