HTC had launched the HTC U11 in May 2017 and an upgraded U11+ with full screen design was made official by the end of the year. Recent reports have revealed that the Taiwanese company will be skipping the U12 moniker and its first flagship phone for 2018 will be launching as U12+. Fresh information coming from Taiwan claims that the U12+ will be available for buying in the country by the end of May or early June. 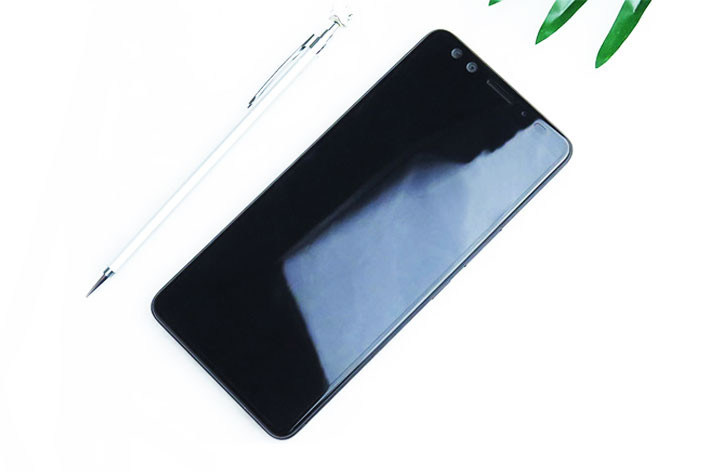 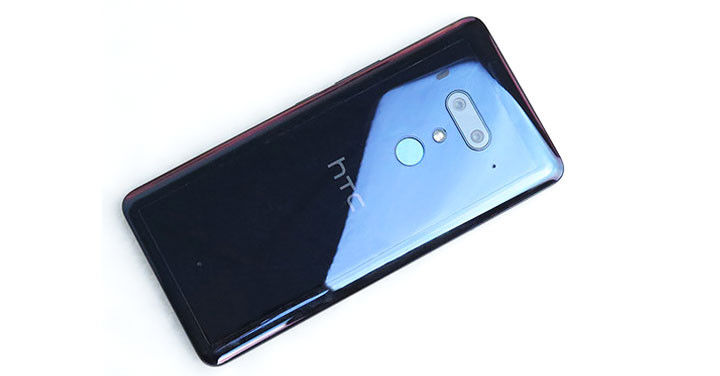 Taiwan will be also receiving mid-range Desire 12 and Desire 12+ smartphones in the coming month. As far as the U12+ is concerned, it is expected to receive lukewarm response as the Galaxy S9 and Xperia XZ2 have been available in the market since quite some time. Also, the Huawei P20 series have also hit the market recently. Hence, it is difficult to say that the U12+ will be able to attract the market.

Xiaomi Mi 7 May Launch in Q3