It’s now confirmed! The highly anticipated Huawei Honor 10 will be officially announced on April 19th later this month in Shanghai, China. Initially, the Honor 10 was thought to be making its debut on May 15th in London, but it seems like Huawei had decided to launch the device in their home market a month earlier before it make its official global debut. 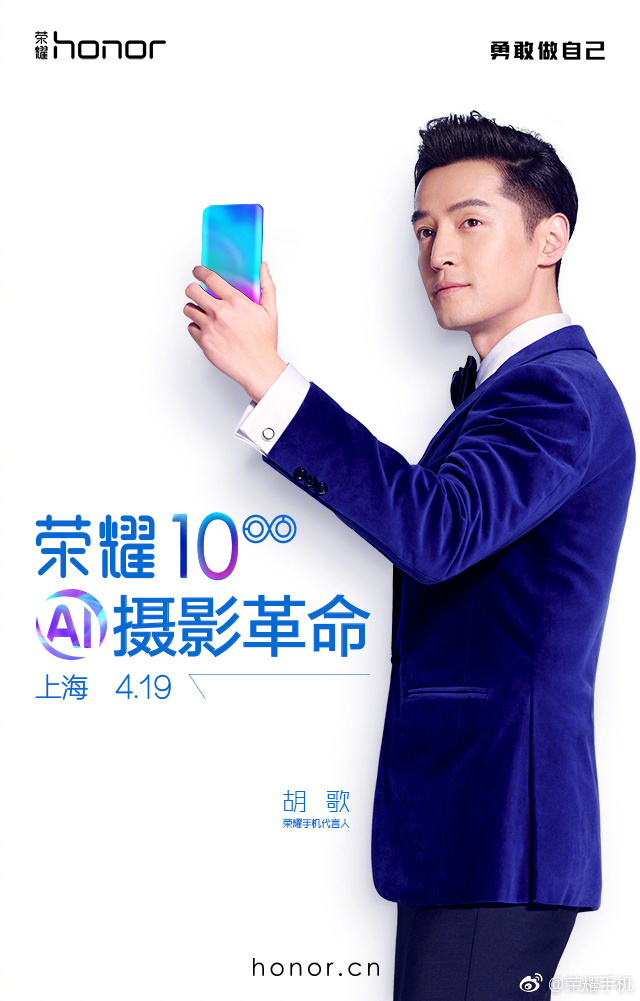 As seen from the press invite above, the upcoming Honor 10 will be coming with an unique multi-colors gradient rear chassis this time round – similar to the Twilight version of the Huawei P20 flagship. Aside from that, the invite also hint that the new Honor 10 will come configured with an improved AI capability for its camera module. Speaking of this, we do expect the device to come with a horizontally-aligned dual camera setup at the back according to an earlier alleged spy shot of the device. 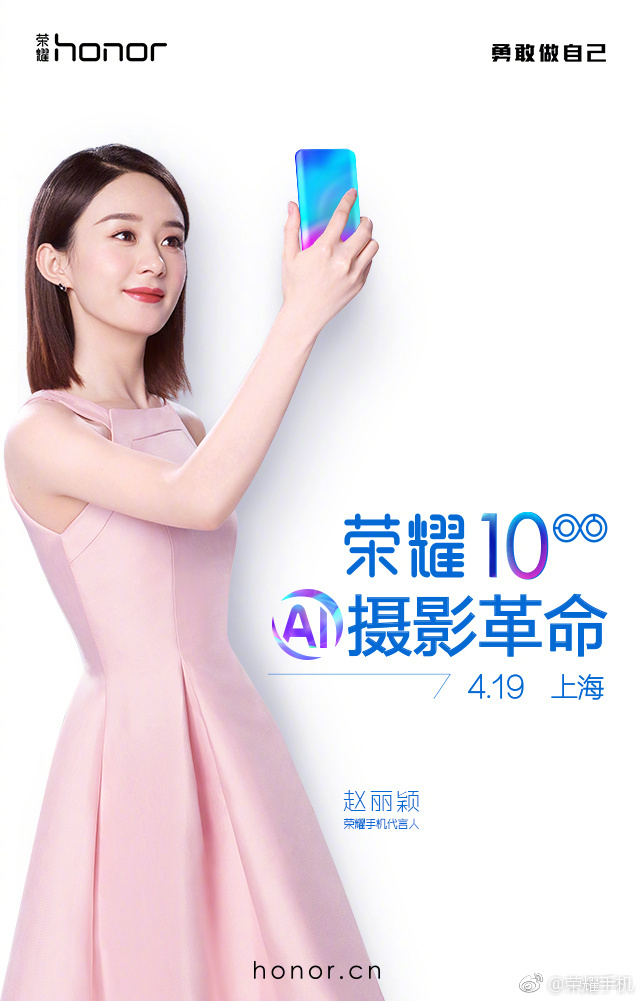 If the rumor mills are accurate, then the Honor 10 is expected to boast an 18:9 fullscreen display which is powered by Huawei’s latest Kirin 970 SoC out of the box. The device is expected to arrive in two different variants with 4GB+64GB as well as 6GB+128GB memory configurations respectively.