We have been hearing rumors recently about the imminent release of the Huawei Mate 9, with the most recent one claiming that the device could be announced by Huawei in November. 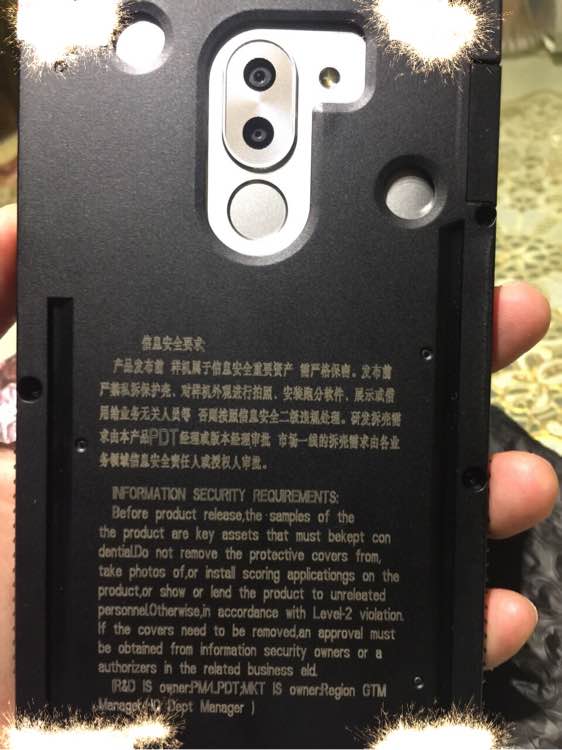 While we have reported several alleged leaked renders of the device yesterday, the one we saw above seems to divert a little from the design of the renders, especially its camera compartment. Even though the person who sent this in claimed it to be the Mate 9, but we believe it could possibly be the upcoming Honor 6X as well – if you take a quick comparison with its official TENAA images, they’re really similar.

Of course, no one can confirm this except Huawei themselves, so just take this with a pinch of salt for the mean time!

Sadly speaking, we can only take a minimal glimpse of the device from this spy shot even though it’s definitely better than nothing. In the mean time, let’s have a guess whether is this the Mate 9 or the Honor 6X.

Thanks for sharing this with us Dianwanjia!