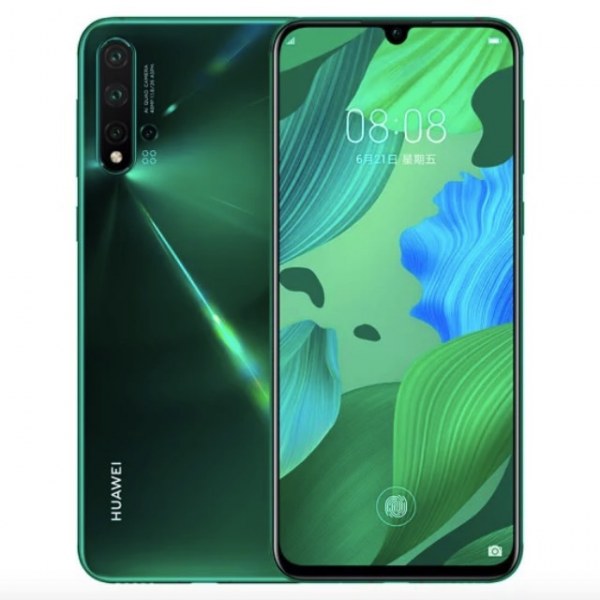 The Huawei Nova 5 Pro is the highest-end model within the Nova 5 series which was announced in June 2019. Unlike its other siblings, the Nova 5 Pro packs the powerful Kirin 980 SoC under the hood – the same chip which is found in the P30 flagships. Apart from their differences in processing chip and memory configurations, the Nova 5 and Nova 5 Pro are in fact similar in all other aspects including its design.

The Huawei Nova 5 Pro features a 6.39-inch OLED display with 1080 x 2340 pixels screen resolution and a 19.5:9 tall aspect ratio which boost an incredible 85.1% screen-to-body ratio for the device. Currently, there are two models available for the device with their main difference within their memory configurations. The base model will come with an 8GB+128GB setup while the higher-end model with 8GB+256GB under the hood.

In terms of software, the Huawei Nova 5 Pro runs on the EMUI 9.1 based on Android Pie. A 3,500mAh non-removable battery is available under the hood to support hours of entertainment on the go. For those who’re interested, the device will be available in 4 color options namely Black, Purple, Green and Orange.