Huawei latest user interface was launched along with the flagship Mate 9 towards the end of last year and did feature on the Mate 9 as its first device. The new EMUI 5.0 is based on Android 7.0 Nougat and comes with lots of cool features inside. As usual, older Huawei smartphones will get upgrades to the latest EMUI 5.0 as time goes on. 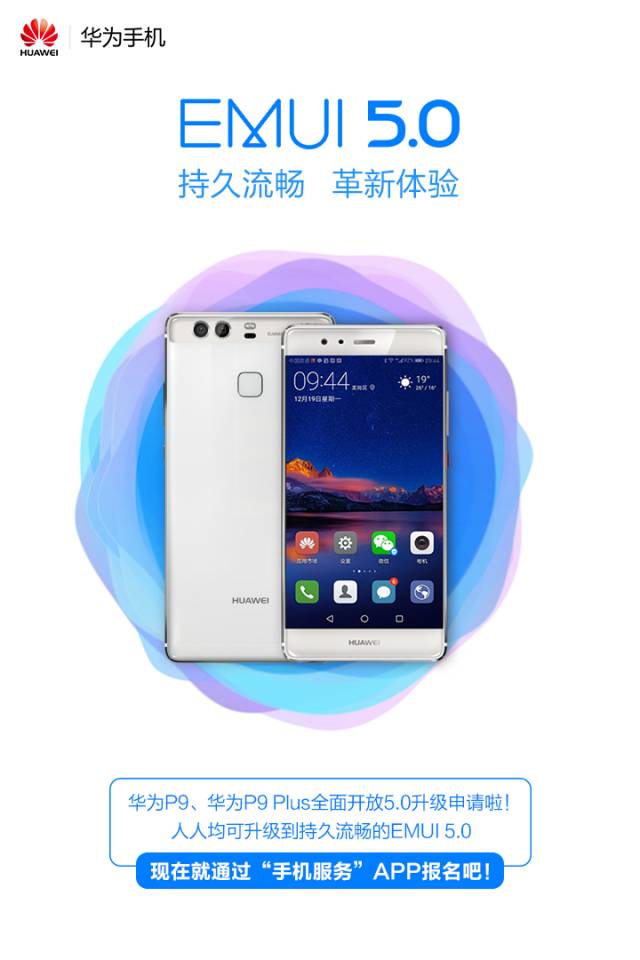 The tech giant had earlier released a time table that shows the schedule for upgrades to the latest UI for its old smartphones. The schedule shows beta testing had already started as far back as November last year for some of its models, while the fll upgrade is expected within the first half of this year. The company has now released a poster that the Huawei P9 and P9 Plus will get upgrades to EMUI 5.0 in the coming days before Spring Festival in China. The P9 and P9 Plus are two of Huawei’s most successful smartphones, with its sleek build and high-capacity dual-lens camera co-engineered with renowned German camera maker Leica. 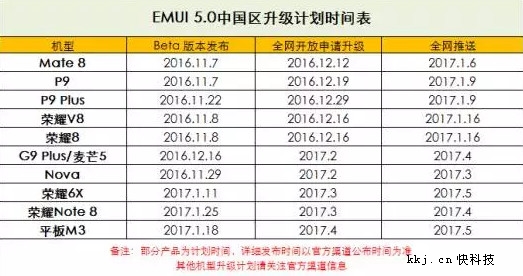 Spring festival is just days away so the push should be expected soon. But Huawei has also hinted that for those who are not patient enough to wait for the push, they can as well get the upgrade directly on their P9 or P9 Plus by getting it directly through the Mobile Phone Service app which is now renamed as Member Services app. 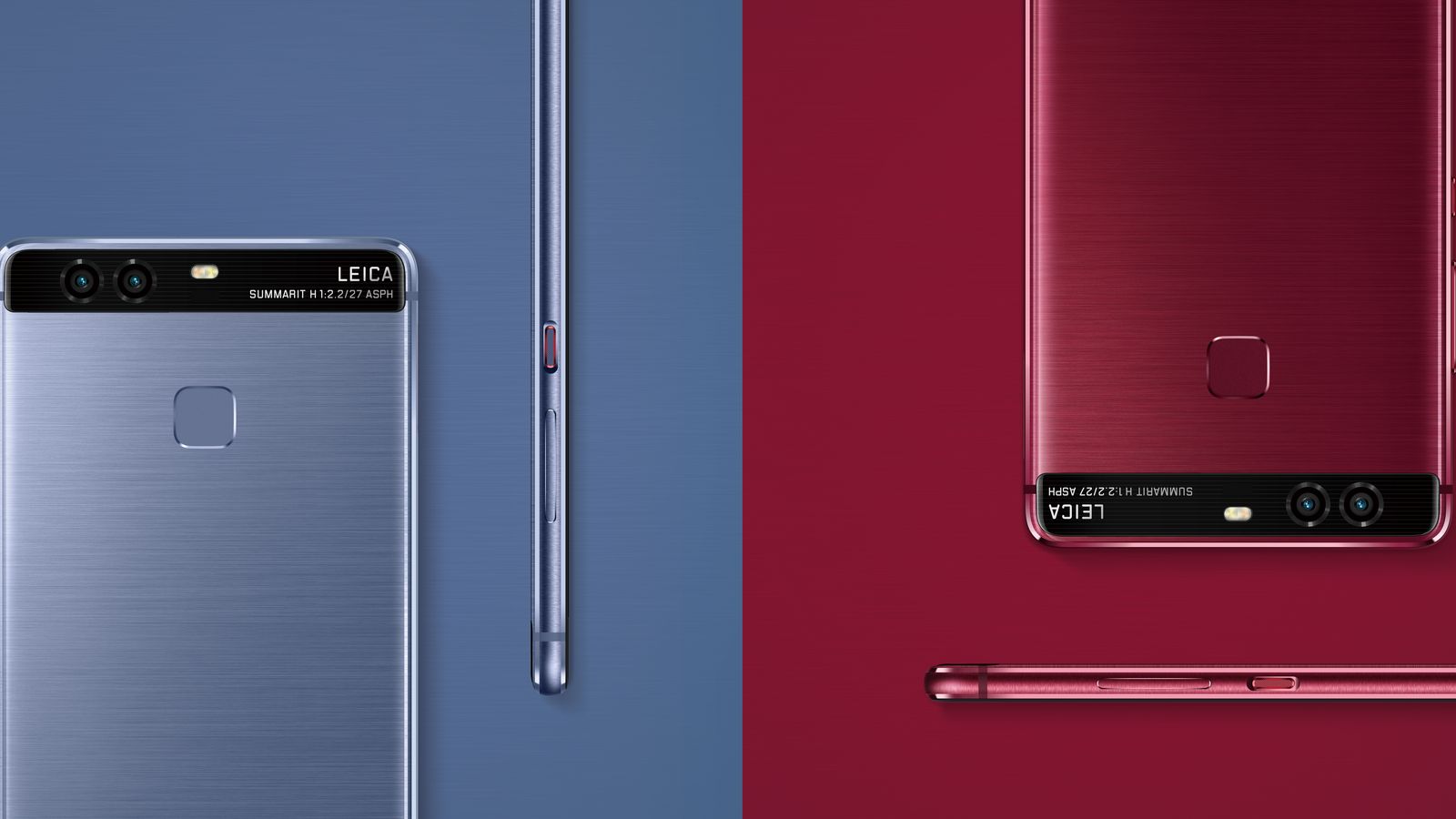 Earlier on, the time-table (pictured) showed that beta versions had been pushed to older models like the Mate 8, P9, P9 Plus and other. While the full upgrade was expected from this January. Most of the models like the G9 Plus, Huawei Nova, Honor 6X, Honor Note 8 and M3 tablet would start getting their full upgrades between March and latest May 2017.

Nokia 6 Records Monumental Sales, All Units Sold out in One Minute