Huawei had just released a new teaser for their upcoming pre-IFA event which will be held on September 1st. As the teaser suggests, Huawei is expected to unveil a new smartphone during this event but the question is what device could it be? 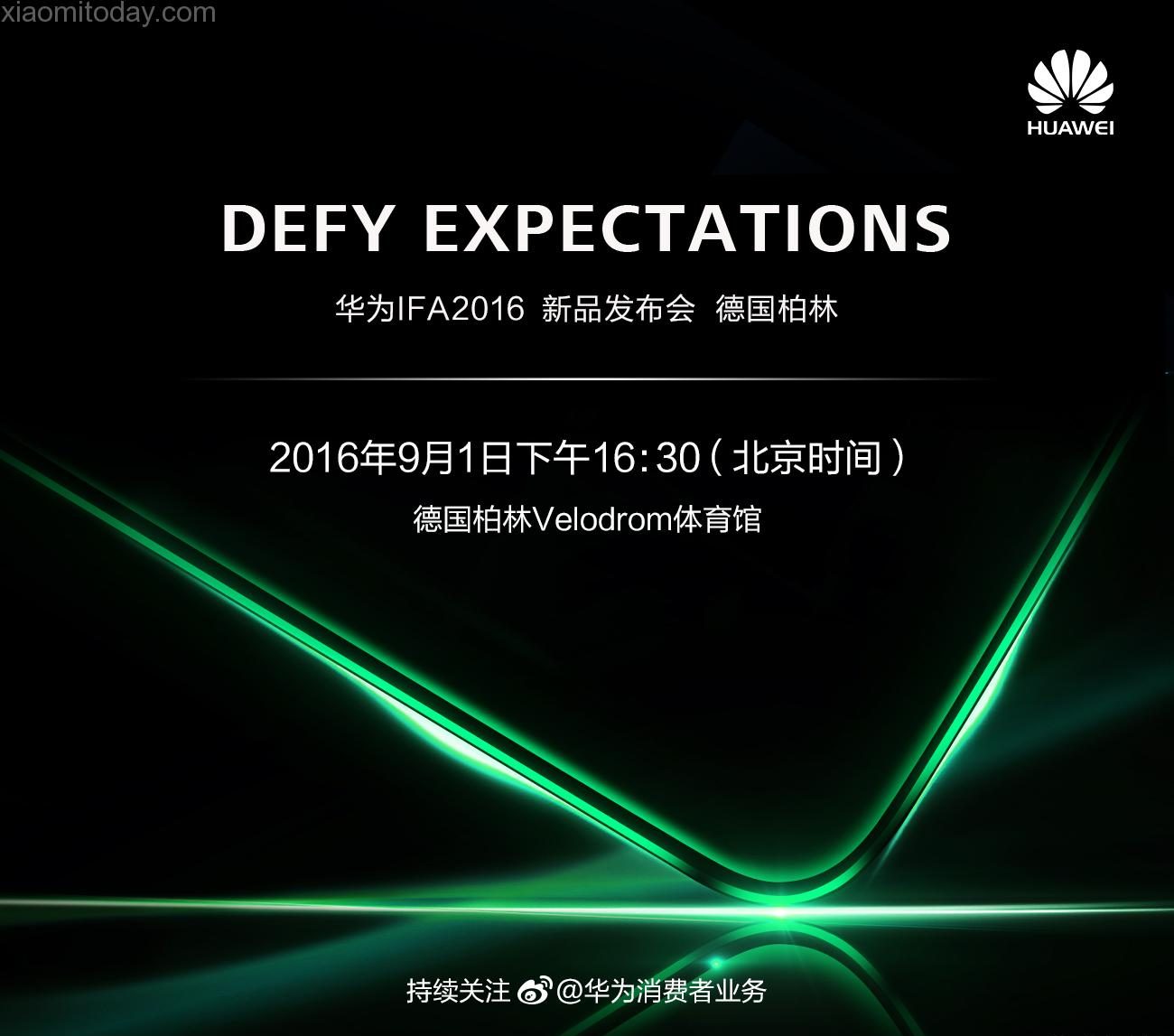 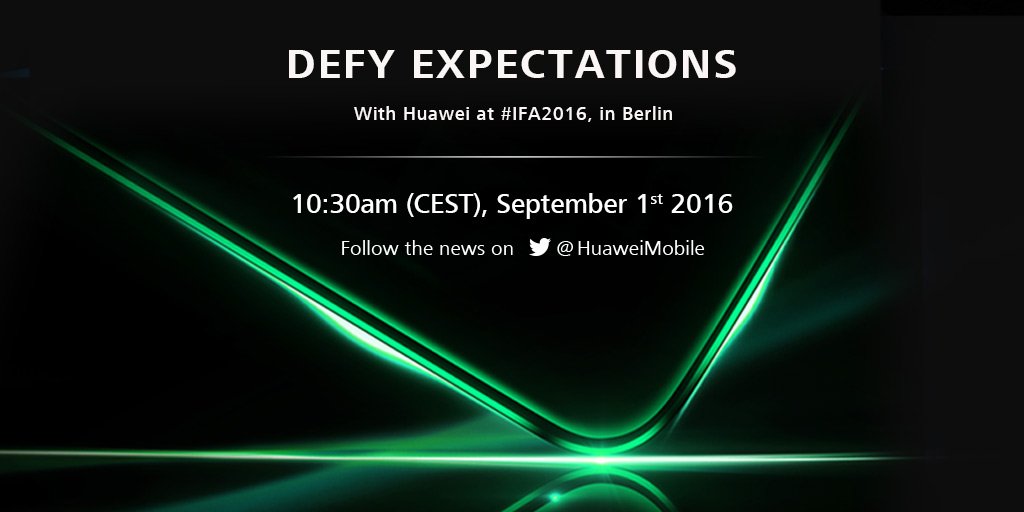 Although many are hoping for this device to be the much anticipated Huawei Mate 9 phablet, but we know for certain that it would probably be their new woman-centric smartphone dubbed as the Huawei Nova. This teaser fall inline with recent rumor which analyst Xiang Ligang purported that the Huawei Nova will make its debut during the IFA event.

Apart from unveiling their new smartphones, it is also reported that Huawei is allegedly working on a couple of new smartwatches which would be announced during the IFA as well.