LeEco has begun sending out press invites for their upcoming launch event of the Cool1 flagship – the first joint collaboration between LeEco and Coolpad on a high-end smartphone. As seen in the press invite, the event will be held on August 16 exactly a week from now. 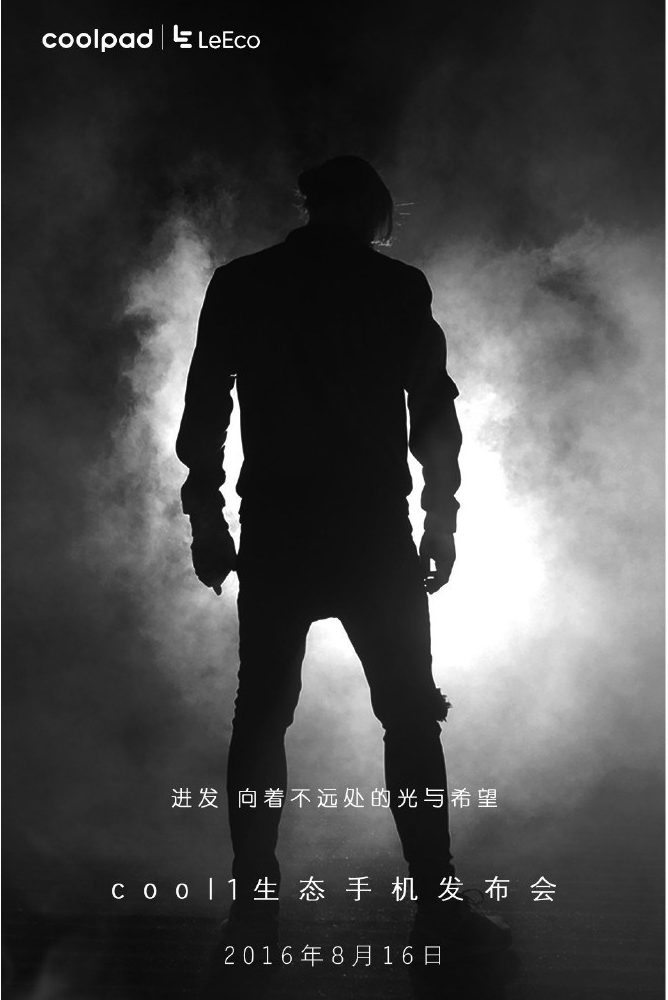 This news come after LeEco bought over a significant percentage of Coolpad shares which made them the largest stake holder of the company. Last week, the first teaser of the handset was released which hints us on the possibility of a dual-camera setup on the device. 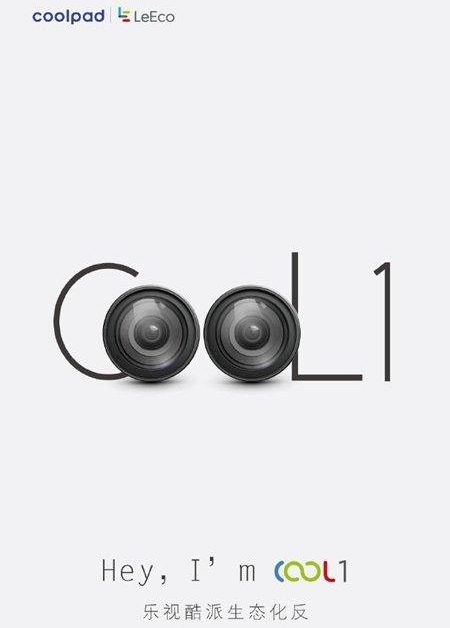 Besides coming with a dual-camera setup, some other rumored specs of the device include 5.5″ QHD display, Snapdragon 820 SoC, 4GB of RAM, 64GB internal storage, fingerprint sensor, 3,500mAh battery, as well as LeEco’s own EUI running atop the Android 6.0 Marshmallow.