If you’ve been following the news recently, then you should had heard that the upcoming LG V20 will be officially launched on September 6th during a press event held in San Francisco.

Today, a couple of new leaked renders of the LG V20 had been circulated as well, showing the device in all possible angles. And indeed, LG flagship has been sleek as ever. As confirmed by previous leaked renders, the V20 here also feature the same dual-camera setup at the back along with a dual-LED flash and a laser auto focus at its flank. Underneath the camera compartment will be a fingerprint sensor. 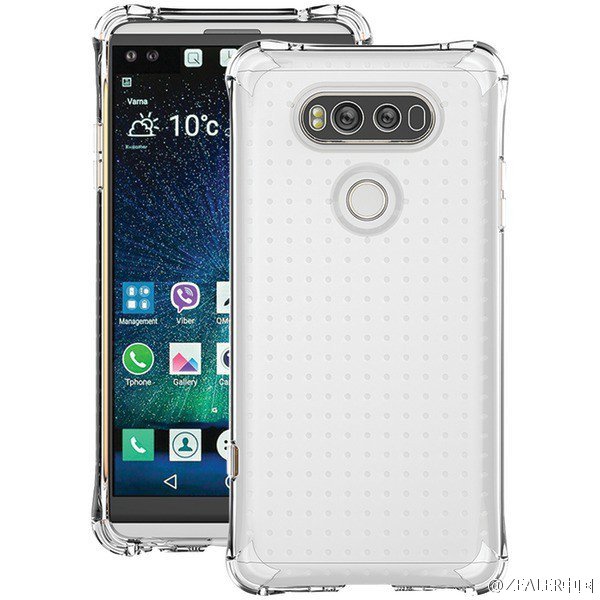 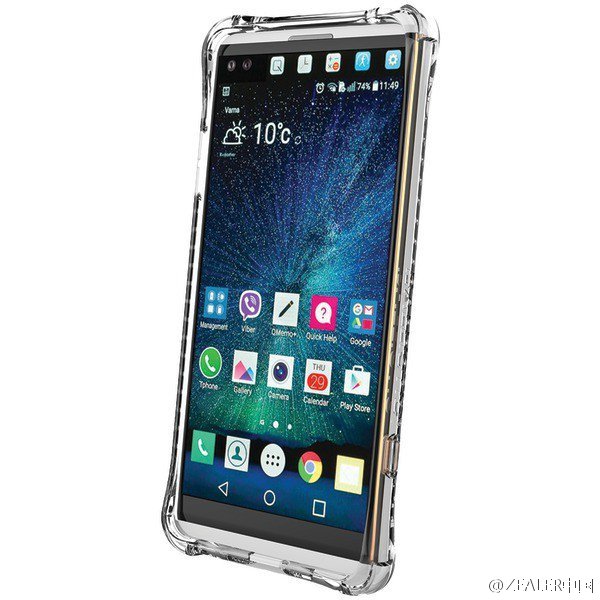 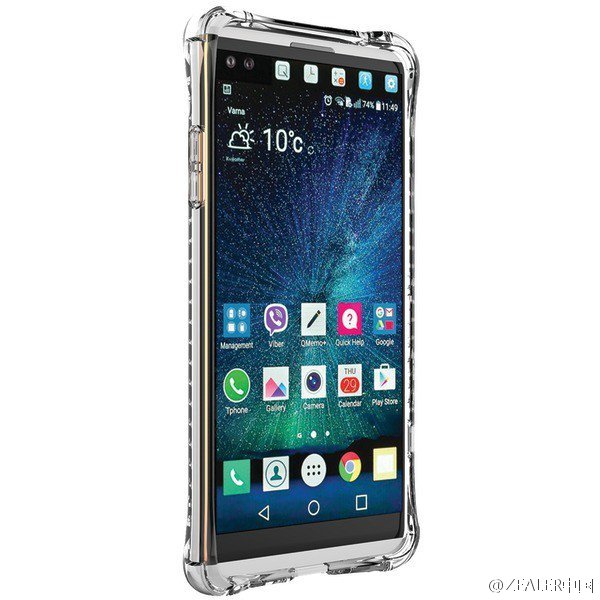 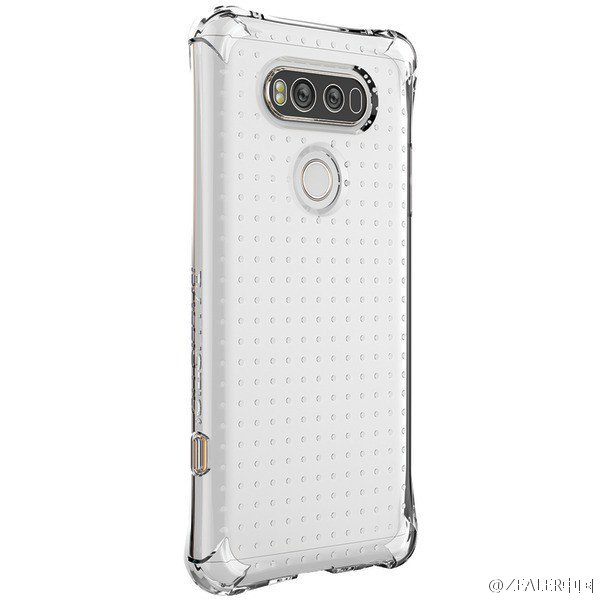 Yesterday, Google had also confirmed that the LG V20 will be the first smartphone to be running on the latest Android 7.0 Nougat out of the box. While many speculated that it may be rather risky for LG to release their flagship in September, having to compete with the recently released Galaxy Note 7 and the upcoming iPhone 7, but we do believe that the LG V20 will definitely be game-changing device for the Korean manufacturer.

Akin to most other HTC flagships, LG also recently boasted that the V20 will offer “the best video and audio experience.” This will make the LG V20 an all rounded device in terms of hardware and features.